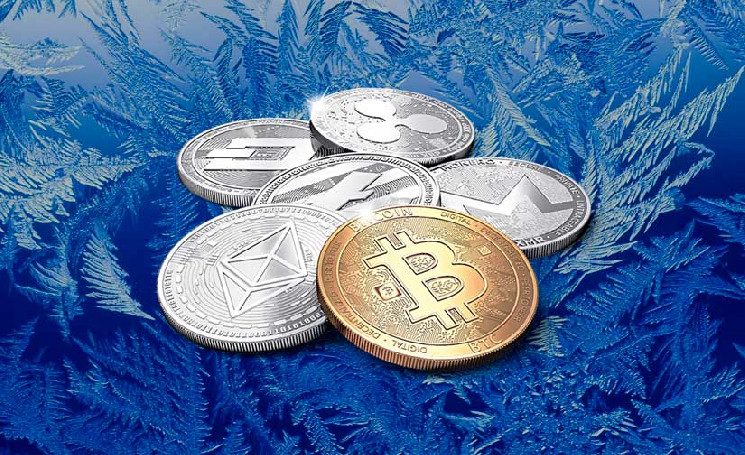 Traditionally, the digital market is catalyzed by coins from the top 100 by capitalization. The volume of assets in circulation from the list is estimated in hundreds of thousands and millions of dollars. A significant gap with new cryptocurrencies indicates that the former are still highly attractive to investors.

But capitalization is not the only indicator of the asset’s prospects. To conduct a fundamental analysis and evaluate the potential of a coin, you need to use exchange rate charts, analytical data from stock exchanges and news. In February 2022, the total value of cryptocurrencies in circulation increased by 8.3% (from $1.76 trillion at the beginning of the month to $1.91 trillion at the end).

Ancor Protocol is a lending platform built on the Terra blockchain. The project also provides users with staking services. In February, the value of the asset increased by 121.15% from $1.54 to $3.59. The market capitalization of the ANC on March 1 is $898.61 million.

In second place was Terra (LUNA). The goal of the project is to become a reliable bridge between fiat and cryptocurrencies. Since 2021, Terra has been actively expanding into regional markets. In February 2022, the intra-system cryptocurrency LUNA has risen in price by 77.77% (from $52.21 to $79.04). By the beginning of March, the capitalization of the asset is $33.51 billion.

The third place in the ranking is occupied by Waves (WAVES). The platform optimizes the tokenization of assets and facilitates the transfer of fiat currencies to digital ones. In February, the WAVES rate increased by 73.66% (from $9.03 to $12.77). The value of coins in circulation as of March 1 is $1.81 billion.

The list of cryptocurrencies that showed the greatest growth in February also included: