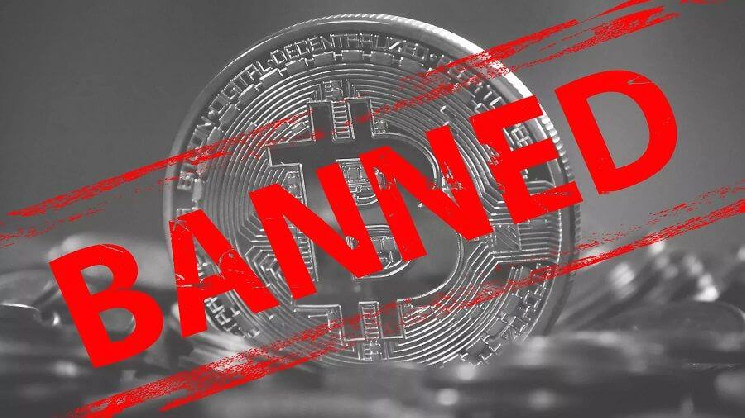 Steps are being taken in the US to block bitcoin transactions

At a time when Russia is fighting Ukraine, Washington is trying to find new ways to increase pressure on President Vladimir Putin. Bans on operations with cryptocurrencies, including bitcoin (BTC) and ethereum (ETH), are considered as new sanctions.

The US Department of Justice has announced the creation of a separate task force to enforce the sanctions. And the task is quite difficult, since digital tokens are not issued by a central authority, such as a bank.

Bitcoin, along with other cryptocurrencies, is decentralized and has no borders, freely crossing the borders of nation states.

However, if Russia tries to use cryptocurrency as a means of evading sanctions, then there will be an imbalance – its economy is too large, and the market for cryptocurrencies is too small, respectively, any large transactions are likely to be flagged.

In this case, the Department of Justice will have the opportunity to impose sanctions on these transactions, but do not forget that there will always be workarounds.