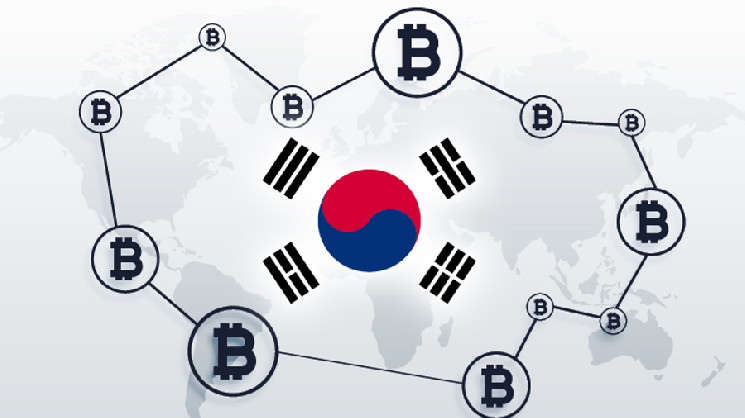 South Korean Blockchain Experts Appeal to the Government for Help

A group of blockchain experts formed the Digital Asset Industry Committee and launched an initiative to make the country a leader in the crypto industry. The Committee called on the government to create a state structure that will be authorized to support the promotion of crypto startups.

First of all, the experts called on the government of the country to support businesses working with DeFi, DAO, NFT and metaverses.

According to KDAIC participants, it is enough to create 10 unicorn startups in the digital asset market in South Korea to make the country the fifth largest economy with a gross national income of more than $50,000 per capita.

The rules for companies working with cryptocurrencies in South Korea are called one of the most severe. At the moment, about 200 small and medium-sized crypto exchanges in the country have been forced to stop their activities. On Wednesday, South Korea’s Constitutional Court dismissed a lawsuit that challenged a law that bans gamers from buying and selling cryptocurrencies and NFTs.