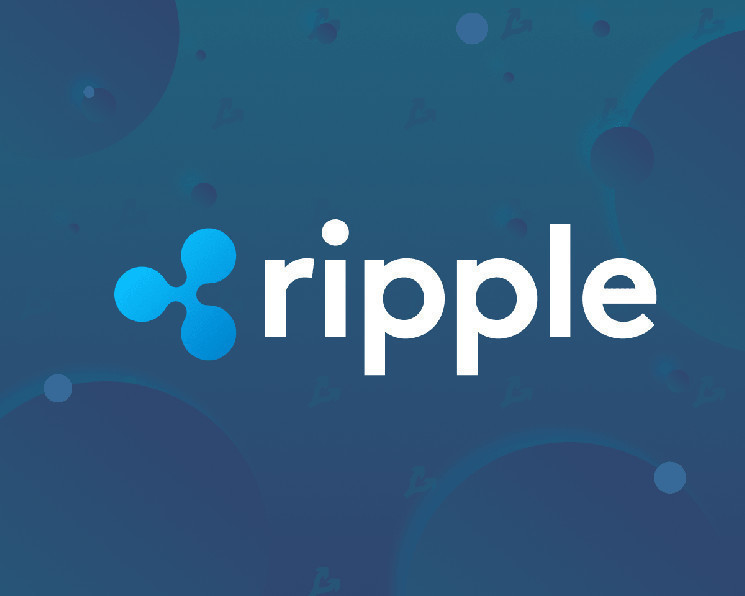 Ripple follows all US sanctions requirements

Washington’s fears about Russia’s use of cryptocurrencies to circumvent sanctions imposed due to the military invasion of Ukraine are due to the low awareness of officials about the principles of the blockchain. This was stated by Ripple CEO Brad Garlinghouse in an interview with Fox Business.

“I’m afraid this is due to a lack of knowledge, a lack of information about how cryptocurrency actually works. This does a disservice to honest market players like Ripple who work with the government,” he said.

Garlinghouse stressed that he supports Ukraine, and his company will follow all the sanctions requirements imposed by the US government. According to him, American companies are obliged to comply with the decrees of regulators, regardless of whether they work with fiat or digital assets.

A similar opinion was expressed by Brian Armstrong, CEO of the cryptocurrency exchange Coinbase. He also recalled that the blockchain allows you to track any transactions, especially when it comes to large transfers.

The head of Ripple added that there is not enough liquidity in the cryptocurrency market for Russia to use digital assets to finance military operations.

“Before the imposition of sanctions, the daily volume of Russia’s cross-border transactions was estimated at $50 billion. The cryptocurrency market was not even close,” he said.

Garlinghouse also spoke about the course of the legal battle with the US Securities and Exchange Commission (SEC). According to him, the court will make a decision “sooner rather than later.”

Recall that after the Russian invasion of Ukraine, the Kuna, WhiteBIT and CEX.io platforms. blocked Russian users.

Clients from Russia were also blocked by the South Korean platform Gopax.