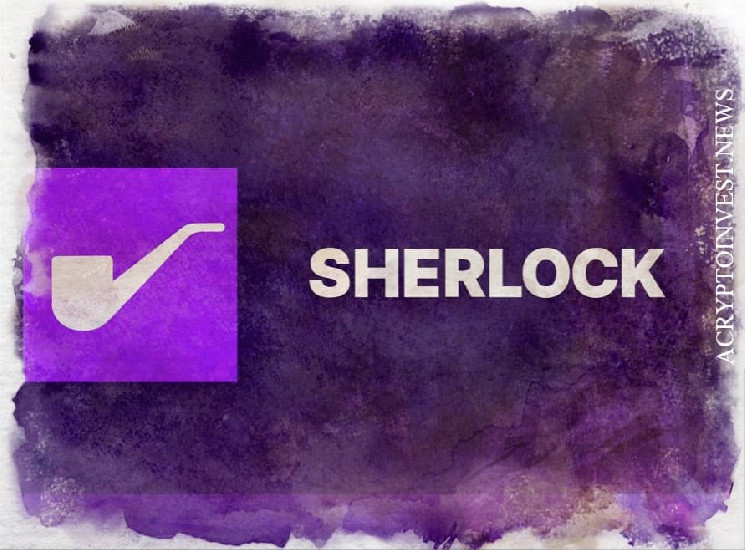 Startup Sherlock, which promises to protect crypto projects from smart contract hacks, is set to raise $100 million next week in a public funding round.

According to the announcement, the project will open a six-day fundraising window on March 7 at 4:00 pm UTC. This follows a previous $30 million guarded launch in a whitelisting round.

Sherlock is a security solution for protocols. It connects crypto projects with external audit firms and Sherlock’s own security teams called Watsons, and provides tools to cover smart contracts for exploits and bug bounties.

The Sherlock Token Round will be played on a first come, first served basis. He will see the total amount of USDC being split between Sherlock’s staking pool and Sherlock’s treasury, with 90% going to the former. After six months, the funds in the staking pool will be rewarded with 1 SHER token for every $10 staked. The remaining 10% in USDC is locked in Sherlock’s treasury and cannot be returned to investors.

The protocol states that this token-based round would not only allow venture capitalists and angel investors to participate in the governance of the Sherlock system, but would also theoretically allow anyone to invest in Sherlock. If a user has a WalletConnect compatible wallet and at least $250 in ETH as a reserve, they can participate in the round. However, specific individuals and investment companies that may invest in this round have not yet been announced.

The fundraising follows a string of similar token-based rounds. For example, the nonprofit Luna Foundation Guard raised $1 billion last month through the sale of its own LUNA token in a round led by Jump Crypto and Three Arrows Capital.