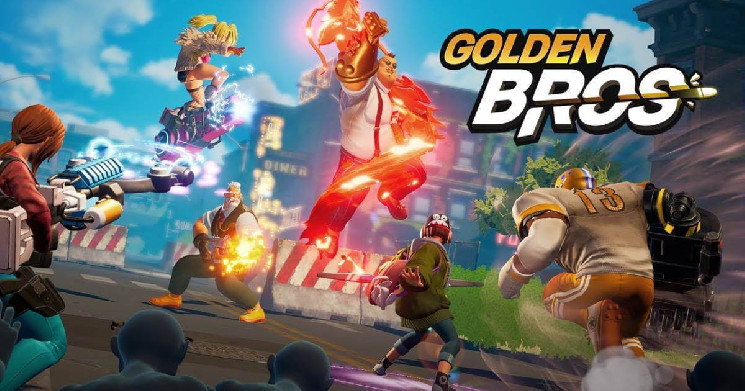 Netmarble, developer of the blockchain shooter Golden Bros, has announced the successful completion of the first stage of the pre-sale of 10,000 NFTs called GB Genesis Mystery Boxes.

Non-fungible tokens worth $199 each sold out in just 1 minute. The popularity of the coins was driven by a 33% discount and a 73% chance of getting a rare costume when opening the box.

On March 4, Netmarble will launch NFT GB Jennifer Mystery Box trading on the Binance cryptocurrency exchange. The organization will sell 9974 tokens at a price of $199 each. During unboxing, an additional random NFT drops, as well as a rare costume with a 72.9% chance.

To stir up the interest of gamers in the shooter, Netmarble released a trailer for Golden Bros. Players will fight each other in a 3v3 format. To participate in crypto battles, you will need an NFT suit, so all PvP fans will have to buy at least one token.

The release of Golden Bros is scheduled for the second quarter of 2022. The game will implement the “play to earn” mechanism. Apparently, gamers will be rewarded for winning battles with cryptocurrencies and NFTs. In addition, in the third quarter of this year, Netmarble will open staking of native GBC tokens.

A “golden cross” has formed on the Bitcoin exchange rate chart