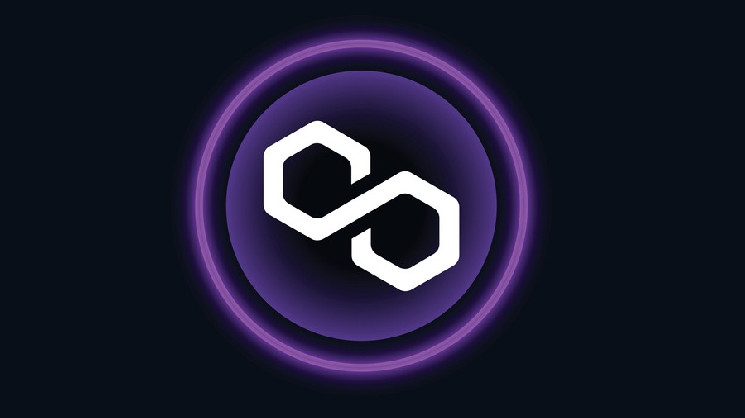 Nexus launches its own token on Polygon

Blockchain platform Nexus has entered into an agreement with the Polygon project to reduce the cost of its services to customers.

The Nexus Project team announced on Twitter that they are launching their own NXD token on the Polygon (MATIC) blockchain network. The platform was chosen as the first technical base because of its high computing power and decentralized architecture based on Proof-of-Stake (PoS), the Nexus Project explains. In addition, the platform provides reasonable transaction fees.

The Nexus Project allows merchants and businesses to create their decentralized reward systems on the network to incentivize users and customers. The company is also integrating blockchain into new industries such as real estate.

Polygon is fully compatible with the Ethereum Virtual Machine (EVM), which is essential for Nexus in terms of cross-network compatibility and interoperability. The combination of Polygon’s features reportedly allows the Nexus Project to provide cheap, fast, and secure services to its users.

In the future, Nexus plans to integrate more blockchains so that users can independently choose between different options depending on their goals and objectives.

Recall that at the beginning of the month, the Polygon project completed another round of financing, during which it attracted $450 million in investments.