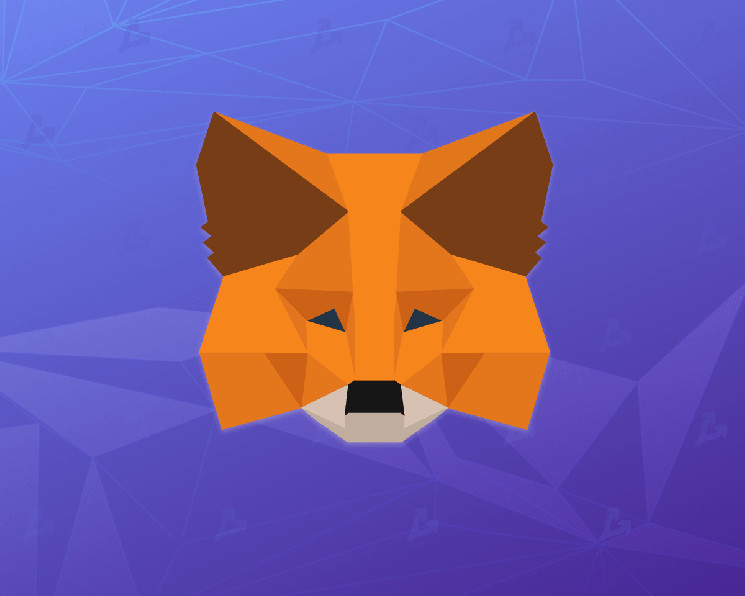 The developers of the MetaMask non-custodial wallet have warned that users from some jurisdictions may lose access to the application. The corresponding notice appeared on the project website in the support section.

According to the publication, potential blockages are associated with the restriction of the Infura infrastructure platform in a number of countries. The team attributed the move to the need to “comply with the law”.

The notification page contains a screenshot of the error message that pops up when trying to connect from the affected regions. At the same time, the list of jurisdictions in which the wallet is not available has not been published.

Problems accessing MetaMask have been reported by users in Venezuela, Lebanon, and Iran.

What the hell is this error in my meta…mask from this afternoon? and how is it fixed? on ETH pic.twitter.com/BU5NC4od5w

Dear friends in #Venezuela wanting to use #Crypto:

Stay safe and good luck out there. https://t.co/4Ur7dFRg2K

The Infura team reacted to the hype on social networks. The developers attributed the problem to the erroneous setting of the platform parameters in the course of changing its configuration to comply with “new sanctions directives from the United States and other jurisdictions.”

mistakenly configured the settings more broadly than they needed to be. This was our oversight, and we are grateful that it was pointed out to us. Once we determined what happened, we were able to fix the problem, and service has been restored.

“We want you to know that we have fixed the issue that many of you have been pointing out. Having changed some configurations as a result of new sanctions directives from the US and other jurisdictions, we mistakenly configured the parameters to be wider than necessary. […] We were able to resolve the issue and service has been restored,” Infura wrote.

According to users of the social platform Reddit, MetaMask warned of potential blocking of users from sanctions jurisdictions back in April 2021.

Earlier, the United States and the European Union imposed large-scale sanctions against Russia due to the latter’s military invasion of Ukraine. The global community is concerned that the country may use cryptocurrencies and other digital assets to circumvent restrictions.

Nevertheless, industry experts believe that the size of the Russian economy and the scale of the measures introduced will not allow the country to effectively apply these tools.

At the time of writing, MetaMask is available in Russia.

Users also report blocking by the OpenSea NFT marketplace. In particular, the platform is not accessible from Iranian IPs.

NOT A gm AT ALL

Woke up to my @opensea trading account being deactivated/deleted without notice or any explanation, hearing lots of similar reports from other Iranian artists & collectors.
What the hell is going on?
Is OS straight up purging its users based on their country now?

Speaking to The Block, a spokesperson for the company stated:

“OpenSea blocks users and territories included in the US sanctions list. They are not allowed to use our services, including buying, selling or exchanging NFTs. Our terms of service expressly prohibit eligible persons from using the platform.”

Recall that after the invasion of Ukraine, restrictions for users from the Russian Federation were introduced by the cryptocurrency exchanges Kuna, WhiteBIT and CEX.io.

Clients from Russia were also blocked by the South Korean platform Gopax.