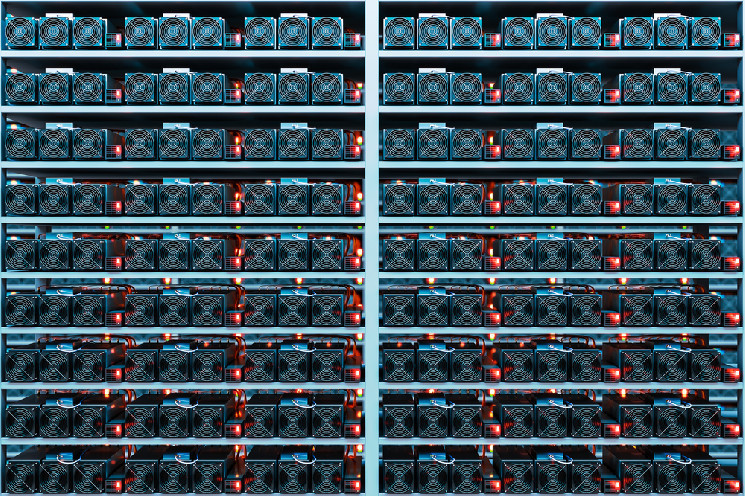 Mawson will raise its corporate capacity to 7.5 Eh/s.

Australian company Mawson in Sandersville, Georgia, announced that expands enterprise mining capabilities to 7.5 Eh/s, which corresponds to the introduction of equipment with a capacity of 150 mW.

The new data center will be put into operation gradually. In the III quarter, the launch of mining equipment of the specified capacity is expected, in addition to the already available 130 MW. Mawson shares are listed on the US Nasdaq under the ticker symbol MIGI.

Energy consumption in Sandersville is generated in large part by the operation of the state’s nuclear power plants, as well as hydroelectric power plants. The issue of using “green energy” resources in the future in the work of bitcoin miners is one of the key ones in the United States.

How it turned out, the US bitcoin mining industry has increased its consumption of energy, which is generated from oil, coal and natural gas. So, in mid-2021, the volume of consumption of such energy by bitcoin miners in the United States turned out to be 17% higher than the average for 2020.

A number of companies, including Mawson, have said they intend to ensure that all corporate operating data centers use electricity from renewable energy sources by 2030.

In Texas, where there are seven large bitcoin mining companies and 20 small mining farms, concerned the fact that such activities puts the state among the leaders in the use of hydrocarbons in the United States. At the same time, the power system of Texas found benefit in partnership with bitcoin miners, as previously reported.

Cryptocurrency miners in Russia increased their capacity in 2022 – media