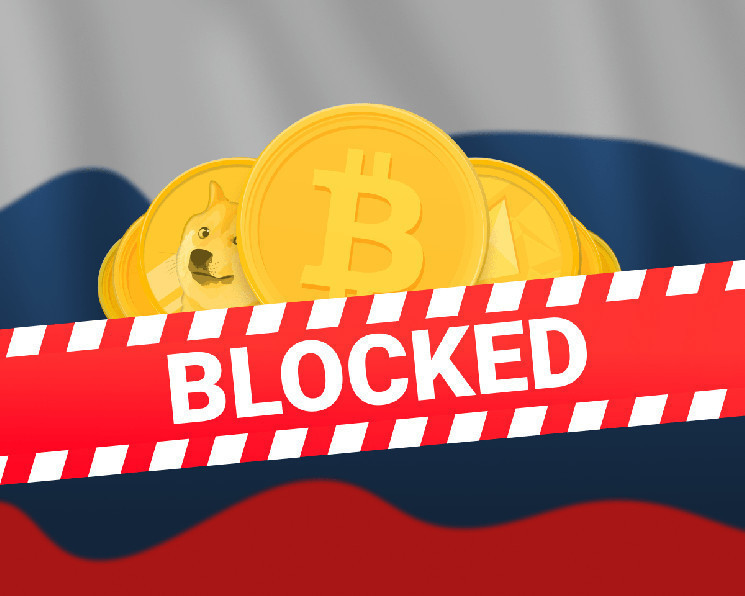 Japan will close Russia the possibility of circumventing sanctions through cryptocurrencies

The Japan Financial Services Agency (FSA) and an industry self-regulatory organization are exploring ways to block cryptocurrency transactions by sanctioned entities from Russia. It is reported by The Japan Times, citing its own source.

According to him, the FSA and the Japan Virtual Currency Exchange Association (JVCEA) are not considering closing access to trading platforms for all Russian users. We are talking about effective counteraction to the operations of individuals and organizations from the national sanctions list.

The regulator considers it a key task to exclude the possibility of using digital assets to bypass restrictions in the traditional financial system.

“We are closely monitoring the situation with payment methods such as cryptocurrencies and SPFSto ensure the effectiveness of sanctions against Russia,” Finance Minister Shun’ichi Suzuki said in parliament.

Earlier, experts questioned the possibility of the Russian Federation to circumvent the restrictions introduced due to the invasion of Ukraine with the help of cryptocurrencies. The main reasons they called the scale of the country’s economy and foreign trade.

Industry lawyer Jake Chervinsky also added that the authorities have not yet created the appropriate infrastructure. Moreover, even against the backdrop of sanctions, the Bank of Russia did not soften its position, still insisting on a complete ban on the circulation and mining of digital assets.

At the same time, the US Treasury announced that it would strengthen monitoring of a possible circumvention of the Russian Federation of restrictions through cryptocurrencies. The authorities also turned to bitcoin exchanges for assistance in complying with the sanctions regime.

Recall that such large companies in the crypto industry as Coinbase, Tether, OpenSea and Ripple announced that they were following all the requirements for restrictions in relation to the Russian Federation.