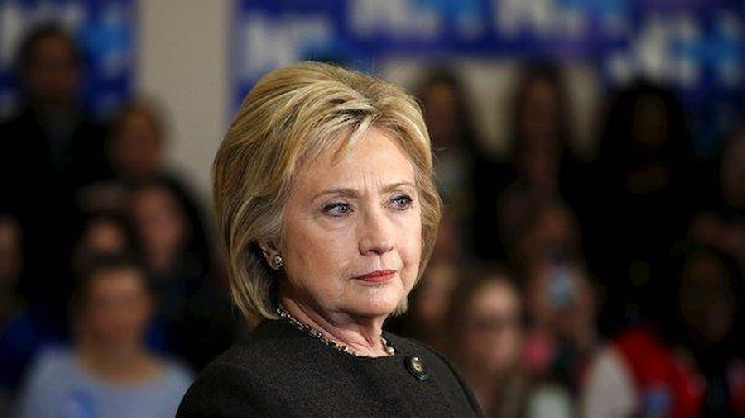 The former US presidential candidate expressed disapproval of the policy of trading platforms and called on Western companies to stop Russia from circumventing sanctions with the help of crypto assets.

Former US First Lady Hillary Clinton said in an interview on The Rachel Maddow Show that she is disappointed with some exchanges that have not banned Russian users from accessing their platforms.

“I was disappointed to see that some of the so-called crypto exchanges – not all, but some – refuse to block transactions. Everyone should do everything possible to isolate Russian economic activity right now.”

Clinton urged Western companies to take tougher action to prevent Russia from using cryptocurrencies to evade US and EU sanctions.

“I really think that the Ministry of Finance and the Europeans should seriously consider how they can stop the crypto markets from providing a loophole for both public and private transactions in Russia and beyond.”

Major cryptocurrency exchanges Coinbase, Binance and Kraken have refused to comply with requests to block Russian users. The loss of several million customers will be painful for the economy of the exchanges themselves.

Numerous exchanges have made it clear that they will comply with the sanctions if they are extended to individual users. Among them is the trading platform Whitebit, which introduced sanctions list verification procedures in response to Ukraine’s call:

“Verification procedures against sanctions lists have been introduced, trading activities with the Russian ruble have been closed, and registration for users from the Russian Federation and the Republic of Belarus has been suspended.”

At the same time, smaller companies, exchanges, operators of crypto wallets obey unconditionally, fearing an outflow of customers and persecution by the authorities.

Last year, former US Secretary of State Hillary Clinton said that digital assets could destroy the economies of many countries. For this statement, the former first lady of the country received a portion of criticism from Wyoming Senator Cynthia Lummis. The senator said that she considers the statements of the former secretary of state regarding bitcoin unacceptable, since it is he who will save the US dollar from inflation. At the end of 2021, Hillary Clinton stated that the cryptocurrency markets need more regulation to protect themselves from manipulation by Russia, China and other countries.