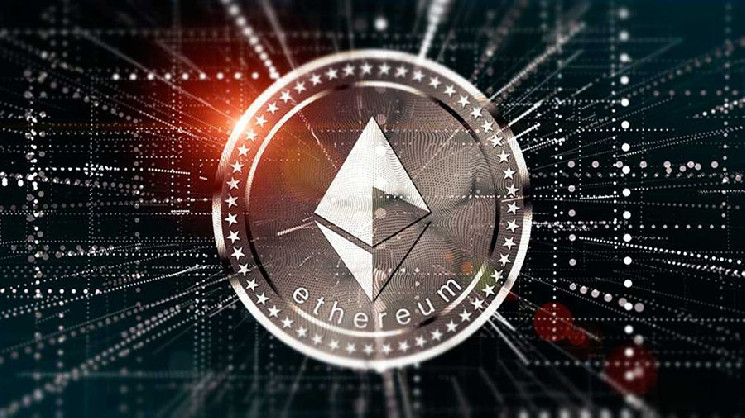 Bitfly, which owns the Ethermine mining pool, has updated its user agreement, according to which the pool stops servicing Russian and Belarusian miners.

As explained by Bitfly, the decision was made in compliance with the law on combating money laundering and combating illegal financial transactions. The prerequisite was a military special operation of Russian troops in eastern Ukraine. The restrictive measures of the Ethermine pool “are aimed at complying with the sanctions requirements of the regulators” – so that Russian and Belarusian users cannot bypass US government sanctions using cryptocurrencies. Despite the policy update, Ethermine has yet to take technical action against users.

Last week, the Ethereum mining pool Flexpool also stopped working with users from Russia, returning the funds to their wallets.

However, not all cryptocurrency platforms are ready to immediately refuse to serve Russian citizens. For example, today, March 4, Coinbase CEO Brian Armstrong tweeted that Russian oligarchs are unlikely to use cryptocurrencies to circumvent sanctions. Thanks to the openness and transparency of the blockchain, illegal transactions with cryptocurrencies are much easier to trace than transactions in cash or other assets, Armstrong said.

The head of Coinbase believes that everyone has the right to access basic financial services, because after the fall of the Russian ruble, ordinary users from the Russian Federation use crypto assets as a lifeline. Including users who do not support the actions of their government, since sanctions affect all citizens of the country.

However, the head of Coinbase warns that if the US government imposes a ban, the exchange will be forced to comply with it. According to him, any American company must comply with sanctions laws, even if it works with cryptocurrencies.

Recently, former US presidential candidate Hillary Clinton called on Western marketplaces and cryptocurrency services to block transactions for Russians in order to isolate them from the cryptocurrency market.