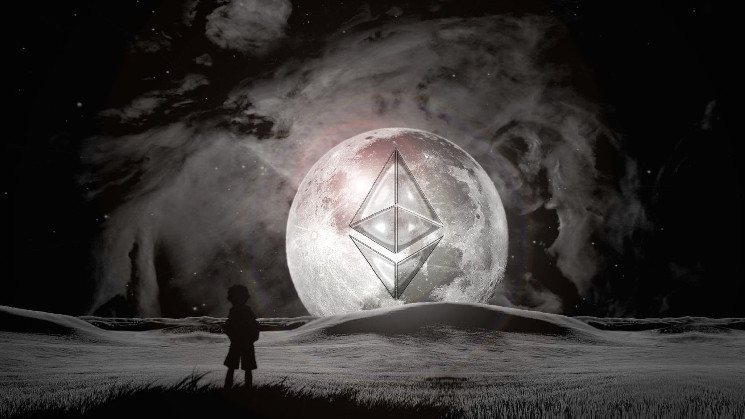 Ethereum developers have reached the final stage of work before the transition of the second largest cryptocurrency to the Proof-of-Stake consensus mechanism. They announced the launch of the last public testnet, which precedes the merger of the existing Ethereum blockchain with a new version that has been in preparation for several years.

“We would like the Kiln testnet to be the last public testnet,” Trustnodes said in a statement from the developers. “If all customer development teams are ready by next week, we would like to launch Klin with full v2 specs.”.

It was decided to launch a public test network next week in order to “prepare documentation, tools and clients.” A testnet for devnet5 developers is opening today. It uses the same specs as the upcoming public testnet, allowing developers to start experimenting with a near-real-life version now.

“By launching these testnets, we have two goals: to strengthen the pre-operational software and to allow users to test their systems,” the developers add.

Typically, the test network is set aside for about three months. Thus, if everything goes according to plan, the transition of Ethereum to Proof-of-Stake can be expected this summer. In addition to the fact that mining will be completely excluded from the operation of the blockchain, the Ethereum upgrade will lead to a decrease in the annual ETH inflation from 4% to 1%.

Given the effect of the commission burning mechanism, the update can also make the cryptocurrency deflationary, that is, the volume of coins withdrawn from circulation will exceed the volume entering it. This, however, will directly depend on how actively users will make transactions. In the first seven months of the EIP-1559 mechanism, the equivalent of 60% of the issued coins was destroyed.