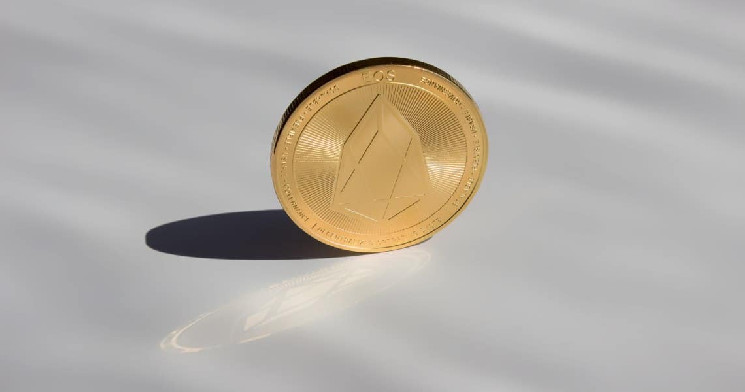 During the ongoing lawsuit against Block.one, the EOS Network Foundation (ENF) has released new information regarding the existing lawsuit. The ENF team is seeking the support of the EOS community in gathering evidence to achieve victory.

In addition, the community is encouraged to share their personal or business experience with Block.one, EOS or EOS VC. ENF employees assure that all submitted materials will be considered even in the absence of a response. 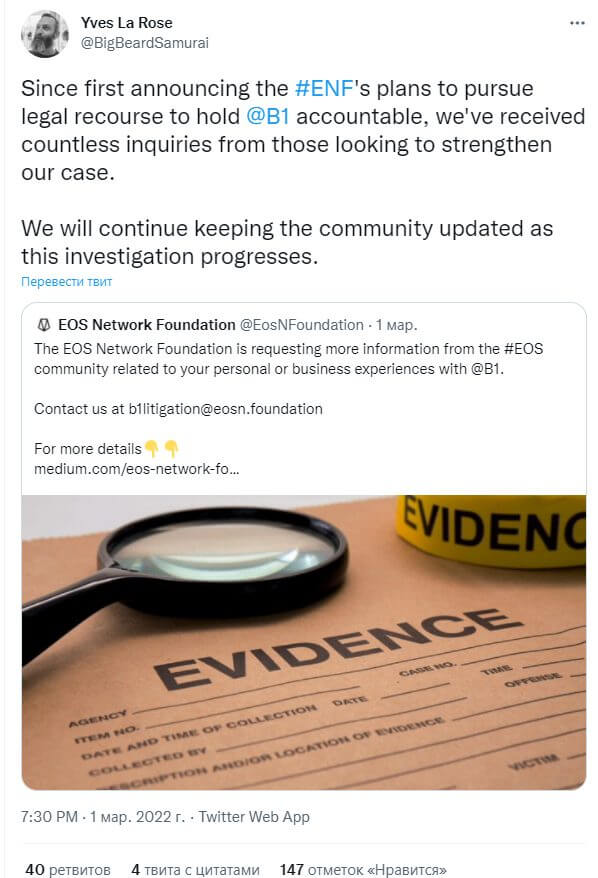 On February 10 last year, ENF announced that it was taking legal action against the original developers of EOS Block.one. The essence of the claims is that “Block.one did not keep past promises, and both the community and individual EOS users suffered as a result.”

If in November and December 2021 the parties were still participating in discussions, then later ENF announced that Block.one had abandoned further negotiations. As a result, EOS block producers have deemed it necessary to freeze the transfer of all EOS tokens to Block.one.

As founder of @EosNFoundation, I share your disappointment! We are taking further steps to hold @B1 accountable for past actions and broken promises regarding EOS.

ALL possible facts are currently being checked for $4.1 billion in damages. Let’s do it together! 4BillionDAO is about to appear. 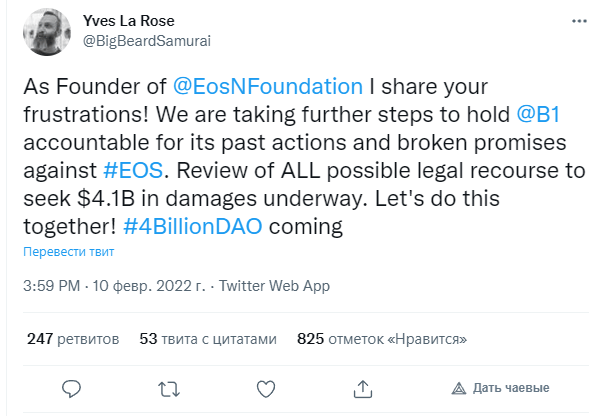 For those who are going to take part in the evidence gathering process, ENF has introduced several conditions: