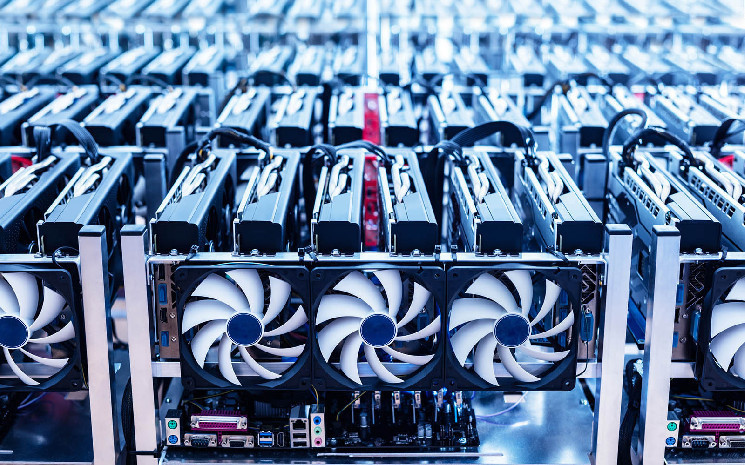 Bitcoin mining difficulty drops for the first time since November 2021

The bitcoin hashrate in mid-February reached an all-time high.

Computing power exceeded 215.5 exahash per second (EH/s). Over the past six months, they have increased by about 45%.

Then the activity of the miners began to fall, and already on February 28, the hashrate fell to 190.6 EH / s, but then it bounced back a little. Today the hashrate is 194.4 EH/s (according to Blockchain.com).

For the first time since November 2021, the difficulty of bitcoin mining began to decrease on the network. The adjustment was almost 1.5%.

So far, six adjustments in a row have been positive. 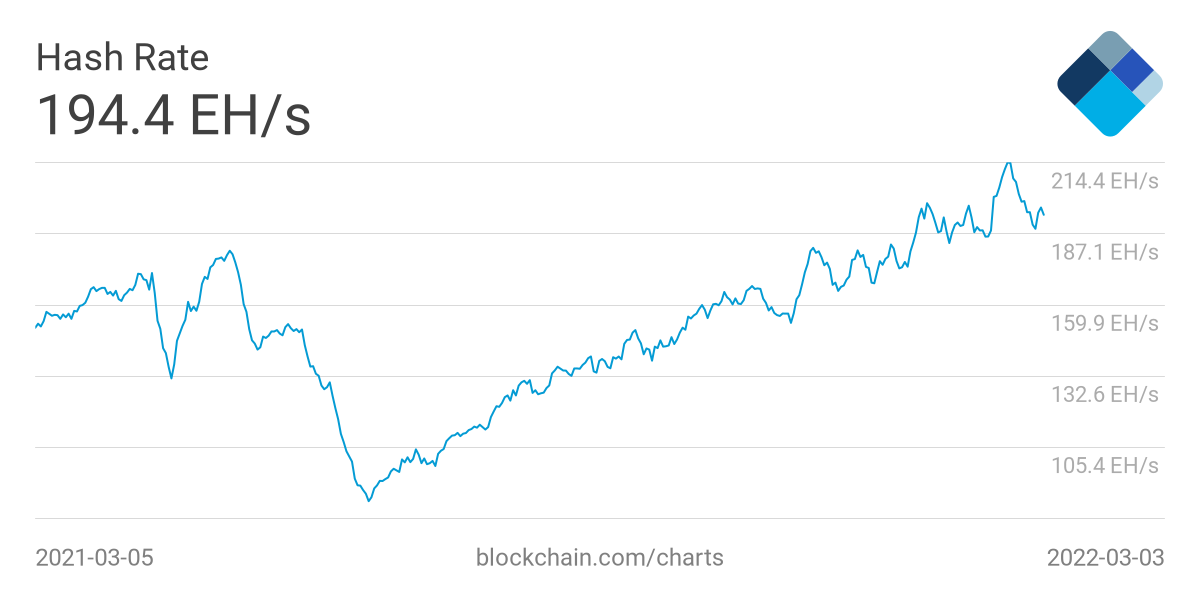 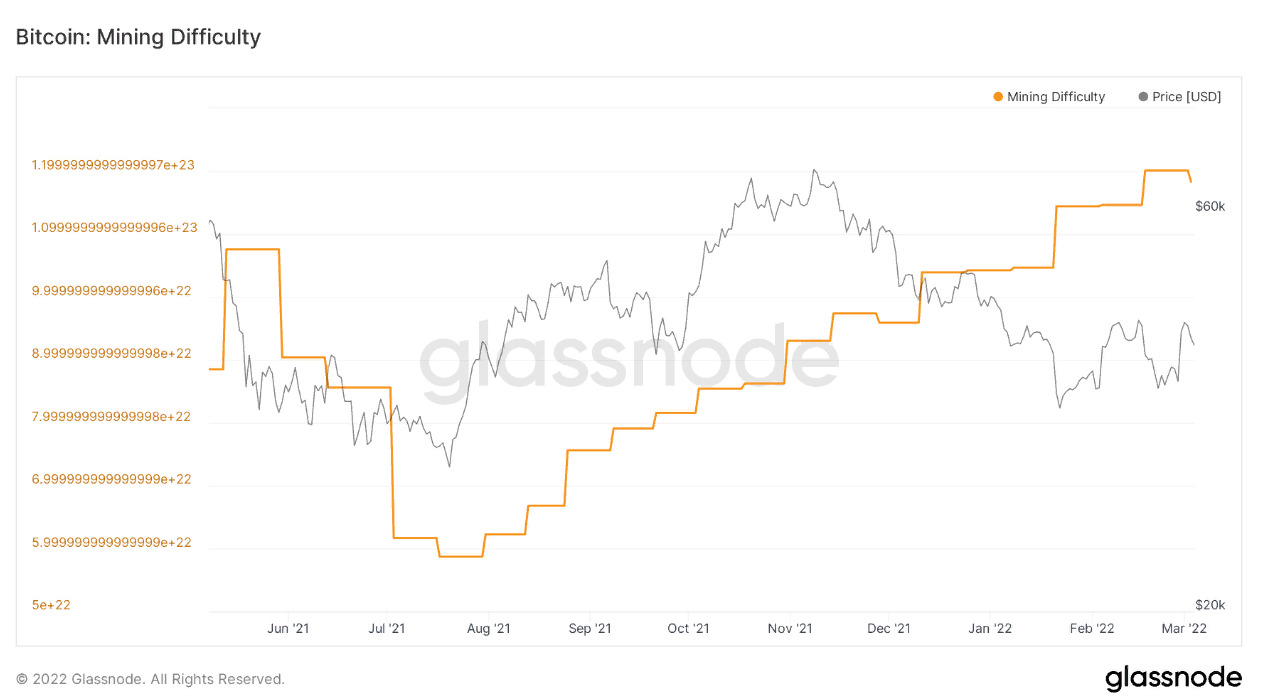 At the moment, the United States is the largest bitcoin miner. The top three also include Kazakhstan and Russia.

However, researchers from Cambridge, analyzing computing power, believe that Kazakhstan will soon leave the list of leaders due to increased pressure on miners from the authorities.