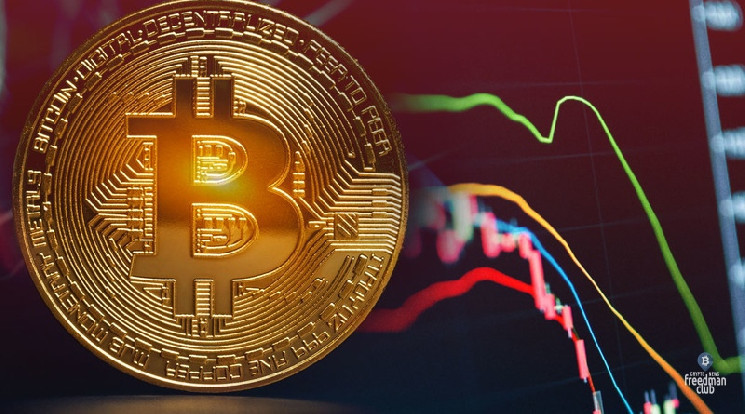 On-chain data continues to point to long-term bullish optimism from bitcoin investors. One such indicator, bitcoin hoarding addresses, have continued to rise phenomenally over the past few days and are currently at an all-time high.

The number of bitcoin hoarding addresses stands at just under 570,000, according to data from network analytics platform Glassnode, surpassing the previous record high of 550,000 addresses set in January. 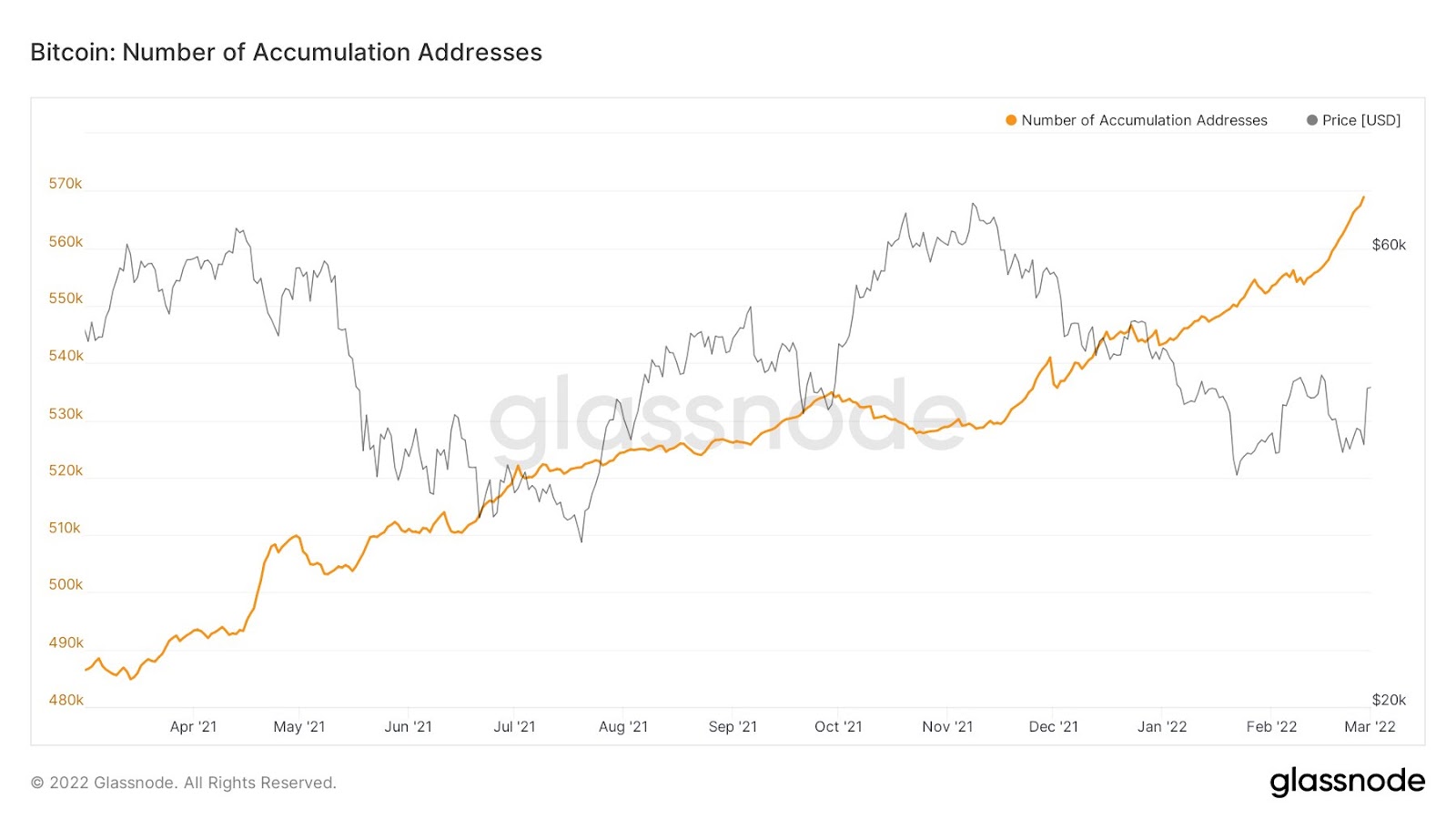 This increase is very optimistic for the market. It points to the fact that fewer coins will participate in short-term market sell-offs, resulting in less volatility in the price of bitcoin.

The increase in savings addresses comes against the backdrop of ever-increasing activity on the network, even though Bitcoin is becoming one of the few transaction methods for Ukrainian citizens. Now, Bitcoin and other cryptocurrencies have brought relief to Ukrainians, even as their government’s martial law has restricted the use of traditional payment platforms.

An offshoot of the wider adoption of bitcoin has been an increase in the number of wallets holding varying amounts of bitcoin. Glassnode recently highlighted that the number of addresses holding more than 0.1 BTC has just hit an all-time high of over 3.3 million. 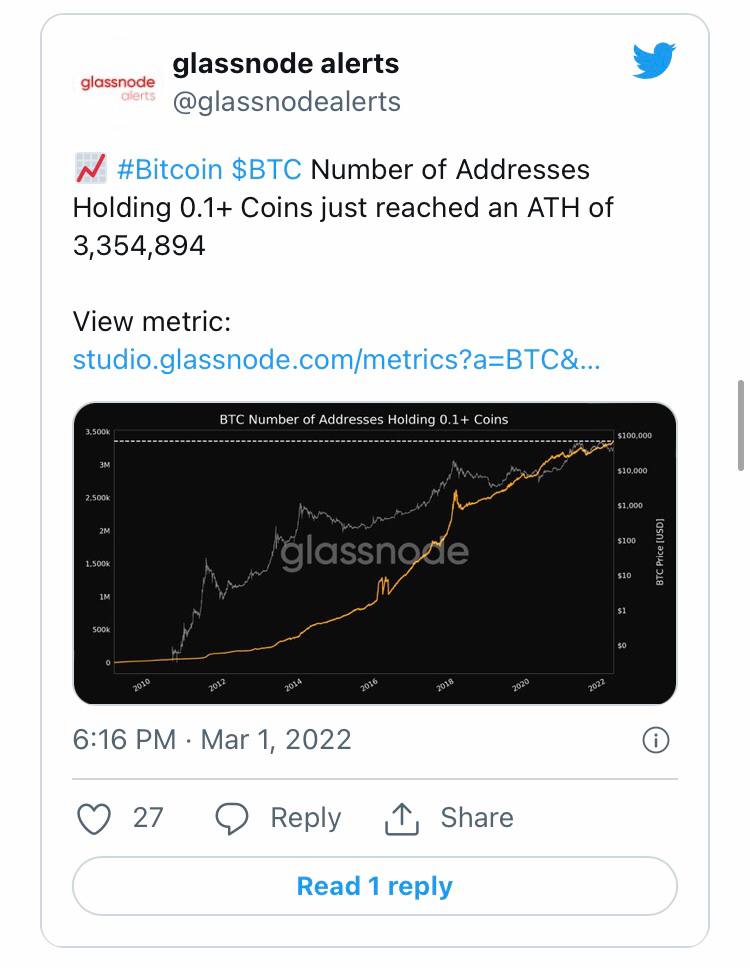 Other categories of bitcoin holders are also increasing. One of these categories, addresses with a balance of more than 1000 BTC, has also increased dramatically over the past few days.

Since the start of the geopolitical conflict last week, the cryptocurrency market has fallen along with other risky assets. Bitcoin hit a low of $34,500 last week.

However, the benchmark cryptocurrency is showing an impressive recovery. Bitcoin is up 23.93% in the last 7 days, trading at around $44,600 at the time of writing.

The debate about what caused the surge is still ongoing, with some analysts pointing to Russia. Mobius Capital Partners LLP founder Mark Mobius told CNBC that he thinks bitcoin is going up because the Russians can use it to evade sanctions.

“I would argue that this is the reason why bitcoin has now shown strength — because the Russians have a way to get money out, get their wealth out,” Mobius said.

However, others say that the surge was due to the first cryptocurrency finally proving to the world that it is correctly called “digital gold”.

According to data provided by BTC.com, Bitcoin mining difficulty will drop by around 1.62%.

Thus, he will complete his impressive streak of six consecutive positive adjustments. The peak of difficulty was 200.19 EG/s.

Bitcoin’s hash rate has declined by about 12% from its peak of 214.6 EH/s on Feb 12, falling to 27.9 trillion on Feb 17. This widely monitored metric is updated every two weeks based on market demand for new coins.

According to data provided by Kraken Intelligence, the research arm of the cryptocurrency exchange, the report suggests that the on-chain data paints a “slightly bearish” picture.

On July 3, Bitcoin recorded its biggest negative difficulty adjustment to date, down over 27.94% amid a mass migration of miners from China who were caught off guard by the sweeping ban. The network managed to recover quickly, and hashrate rose to new highs at the end of 2021. The last negative 1.49% adjustment in cryptocurrency difficulty was recorded on November 28.