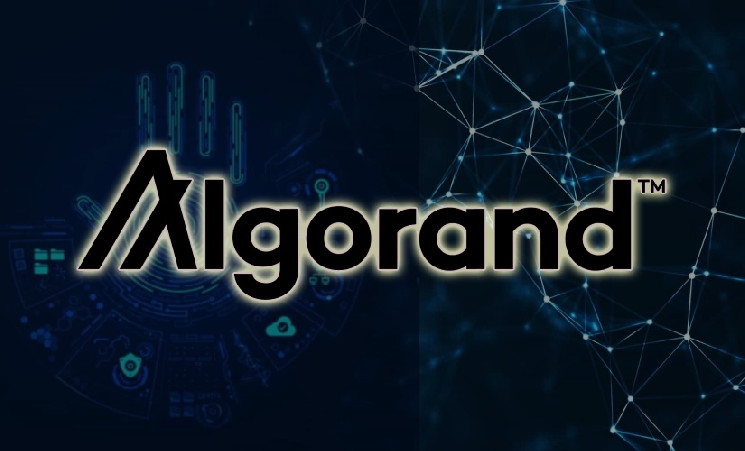 Blockchain developers Algorand talked about the latest update that allowed network-based products to work in environments with lower power consumption. We are talking about adaptation and integration with smartphones and smart watches, as well as other blockchains.

The programmers said that the update will make it possible to develop better cross-chain decentralized applications (dApps). Thanks to the latest innovations, smart contracts will be able to interact with each other at a higher level, which will provide the greatest scalability and speed.

The developers emphasized that they had been creating improved hash functions for a long time and were finally able to provide an updated product to their users. If earlier only the original developer could call smart contracts on Algorand and did it manually, now this process is automated at the maximum level.

The company said it used $20 million from the Algorand Foundation, which was used to speed up the development and implementation of new functionality.

The head of the company’s product department, Paul Rigle, said that recently the Algorand blockchain has become much faster and has received new opportunities. This suggests that more and more third-party programmers will prefer to use the functionality of this platform.

Earlier, the Crypto.ru editors reported that Borderless Capital initiated the launch of a new fund to support dApps created on the Algorand blockchain. The organization said it had decided to invest $500 million in infrastructure development. The company assured that they see a great future behind this blockchain and clearly understand how the infrastructure of the product can be developed.