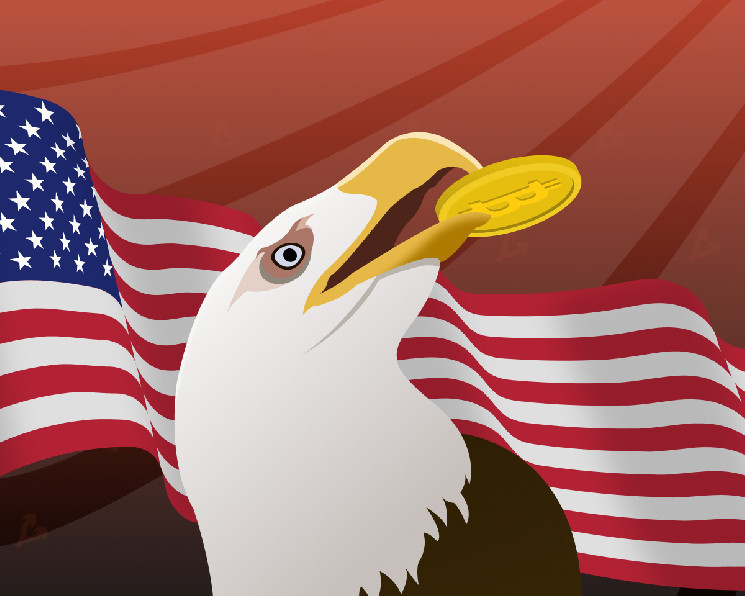 The US Department of the Treasury is actively monitoring the implementation of the sanctions regime against Russia, including the issue of their potential circumvention with the help of cryptocurrencies. This was stated by the head of department Janet Yellen in response to the concerns of a group of senators, writes The Wall Street Journal.

“I often hear about digital assets as a channel to watch. This is far from the only sector where restrictions can be circumvented.”the minister commented.

Yellen noted that many industry participants are subject to the rules I DO IT And AML. She cited the example of BitMEX co-founders Arthur Hayes and Benjamin Del, who recently pleaded guilty to violating the US Bank Secrecy Act.

The topic of restrictive measures against Russia because of the war in Ukraine was also touched upon by the head of the Fed. Jerome Powell, during his speech on the state of the economy in the House of Representatives, noted the monitoring of compliance with sanctions by banks. In this context, the chairman also touched upon the topic of cryptocurrencies.

“This highlights the need for congressional action on digital finance. A regulatory framework is needed to prevent cases where these fiat cryptocurrencies serve as a vehicle for the financing of terrorism and general criminal behavior.” he explained.

Earlier, the Minister of Digital Transformation of Ukraine, Mikhail Fedorov, called for blocking the addresses of Russian users, including those not associated with politics.

It’s crucial to freeze not only the addresses linked to Russian and Belarusian politicians, but also to sabotage ordinary users.

Representatives of Coinbase and Binance, in a conversation with Decrypt, explained that at the moment they are ready to take this step only in relation to addresses that are on the OFAC list.

Recall that lawyer Jake Chervinsky doubted that Russia would use cryptocurrencies to bypass the restrictive measures imposed by the United States.

Experts previously interviewed by Al Jazeera also stated that it is impossible to circumvent Russian sanctions with the help of digital assets due to the scale of both the economy and the restrictions themselves.