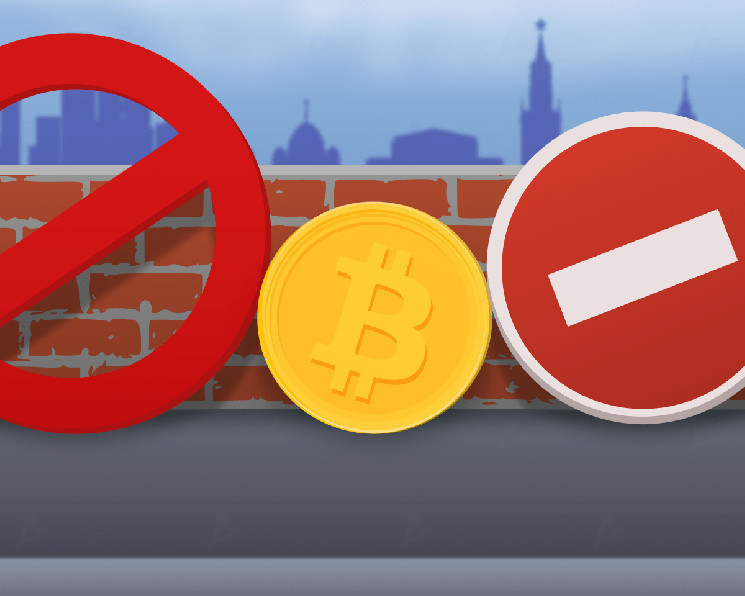 Due to the war of the Russian Federation against Ukraine, the European Union may impose sanctions that will affect Russian crypto assets. It is reported by Reuters, citing sources.

According to the publication, the EU is waiting for the effect of the already imposed sanctions against the Russian Federation before introducing new ones.

The EU is ready to take additional economic measures against Russia if the situation in Ukraine deteriorates due to the Russian invasion of the country.

Among such steps, the introduction of restrictions on Russian crypto assets, as well as measures that will not allow the Russian Federation to circumvent sanctions with the help of Belarus, are considered.

Recall that the US authorities announced that they would strengthen monitoring of Russia’s circumvention of sanctions with the help of cryptocurrencies. Experts also believe that the scale of both the economy itself and the imposed restrictions will prevent the Russian Federation from doing this.

The scientist spoke about the catastrophic consequences of sanctions for Russia