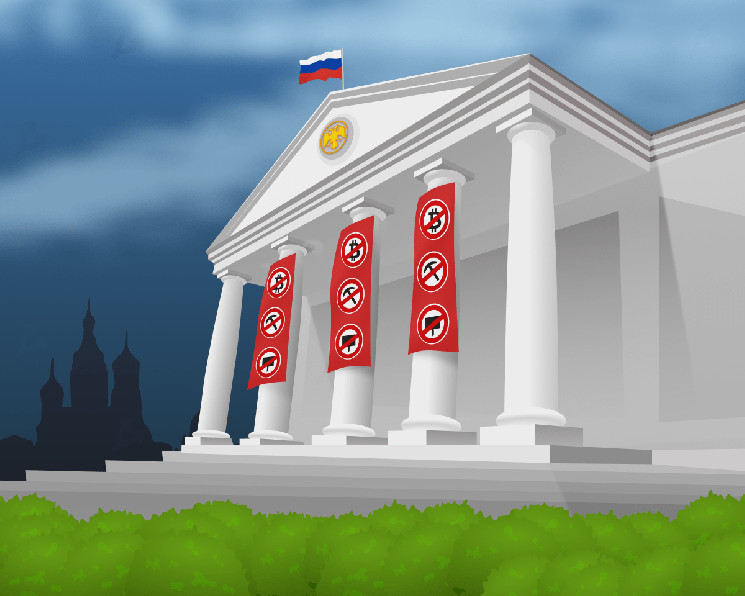 The Bank of Russia still advocates a complete ban on the circulation and mining of cryptocurrencies. This was stated by the head of the expert group of the Department of Financial Technologies of the Central Bank of the Russian Federation Maria Telegina, Interfax writes.

The sanctions did not force the regulator to reconsider its position on digital assets.

“The Central Bank currently supports the position that was previously announced and published on the official website. There is nothing to add today, ”said Telegina.

Earlier, the Central Bank of the Russian Federation presented its own proposals for the regulation of cryptocurrencies and sent them to the Ministry of Finance. They provide for a complete ban on bitcoin and fines of up to 1 million rubles.

In turn, the ministry, based on the concept approved by the government, developed a draft law “On Digital Currency”.

Speaking about the document, the lawyers agreed that it is easier to abandon bitcoin than to work according to such rules.

Read a detailed analysis of the bill on the ForkLog website.

Limits on investments and judicial termination of transactions: analysis of the bill “On digital currency”