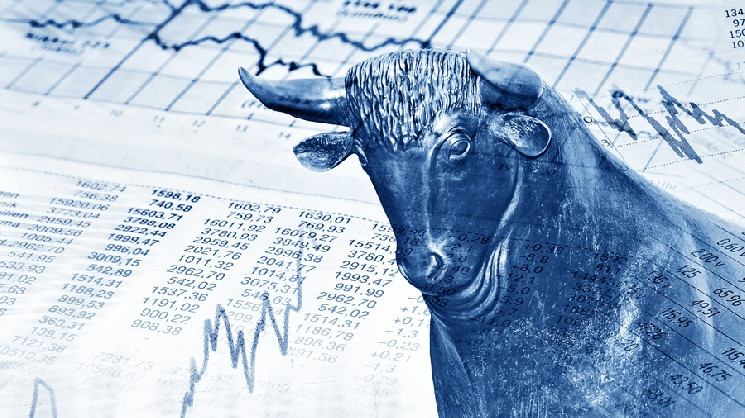 The founder and partner of Fairlead Strategies said that, according to technical analysis, Bitcoin should continue to rise in price in the short term. “Bitcoin has overcome resistance and the breakout is likely to be confirmed after today’s market close. The break reverses the medium-term downtrend and points to the next strong resistance around $50,000, which is defined by the 200-day moving average and the 50% retracement level,” the expert said on March 1.

Considering that it was about the market closing on Wednesday, the breakout of the Ichimoku cloud was indeed confirmed, which means that, according to Kathy Stockton, we should expect an increase in the BTC rate.

The CEO of the consulting company deVere Group, Nigel Green, predicted the growth of bitcoin to $50,000. In his opinion, the rate of the first cryptocurrency will reach this level by the end of March.