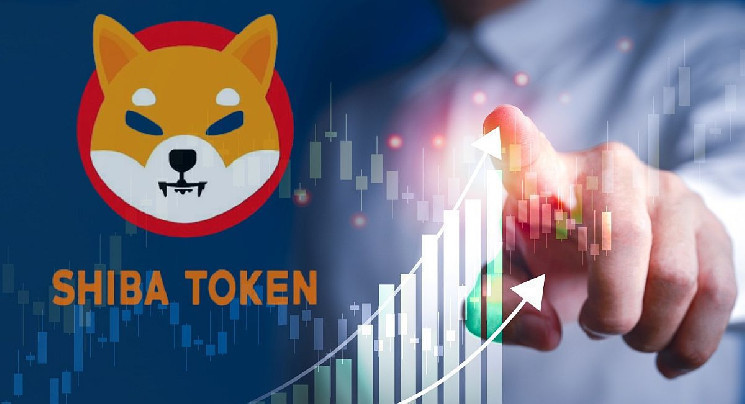 Shiba Inu price could rise by 37-51%, but there will be barriers

The price of Shiba Inu may make a significant bullish reversal after the formation of a bullish pattern on the chart. Before reaching the upper limit of the prevailing chart pattern, SHIB will face several major obstacles. However, the current picture points to a possible upside of 51%.

On the daily chart, the price of Shiba Inu has formed an ascending triangle pattern, suggesting a 37% uptrend to the upper boundary of the governing technical pattern to $0.00003468.

If the price of Shiba Inu manages to rise above the mentioned resistances, SHIB will mark the upper boundary of the ascending triangle pattern at $0.00003468, where the 78.6% Fibonacci retracement level also resides.

Investors should be aware that if buying pressure continues to build and Shiba Inu price breaks above the upper trend line of the governing technical pattern, a 51% gain to $0.00005337 could be on the radar.

If bearish sentiment picks up, Shiba Inu price will find immediate support at the 38.2% Fibonacci retracement level at $0.00002561.

An additional pivot point may appear at the lower boundary of the prevailing chart pattern at $0.00002357.

However, if the price of Shiba Inu falls below the downtrend line of the governing technical pattern, the optimistic forecast may be invalidated.