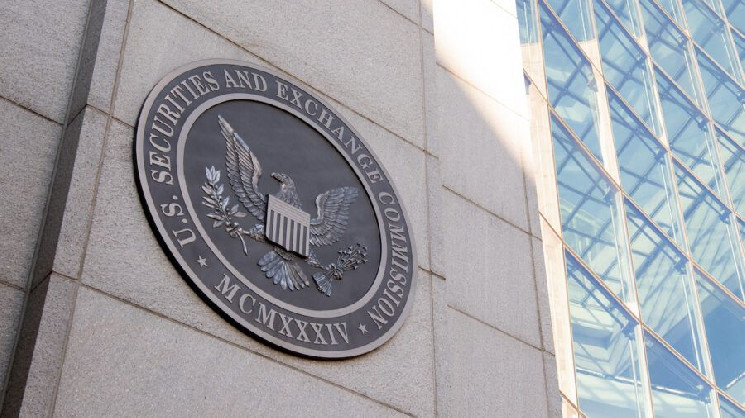 SEC began to study the NFT market for illegal ICOs


The US Securities and Exchange Commission has begun investigating the activities of NFT issuers and collectible token trading platforms for violations of securities laws.

According to Bloomberg, over the past months, law enforcement officials from the US Securities and Exchange Commission (SEC) have been sending NFT creators numerous requests for detailed information about token offerings. The main focus of the SEC is whether non-fungible tokens used to “secure” ownership of digital paintings and musical compositions, as well as gaming and sports items, can be used to raise money as traditional securities.

In addition, the SEC is studying how fractional NFTs work, which are “broken up” into several parts and sold to different investors. Last year, SEC Commissioner Hester Peirce warned that some collectible tokens could be treated as securities by the agency, and the sale of fractional NFTs could violate US law.

Cryptocurrency market fluctuations are not reflected in collectible tokens. According to DappRadar, NFT sales rose to $10.7 billion in Q3 2021, an eight-fold increase from the previous quarter. According to CoinMetrics, there are now about 300,000 non-fungible token transactions on the Ethereum network daily, up from 50,000 in July. The rapid increase in NFT trading volumes could not escape the attention of regulators.

Meanwhile, bitcoin and ether have so far managed to avoid scrutiny by the regulator, as the SEC does not consider them securities. However, other digital assets, in particular XRP, are not given such “relaxations”. At the end of 2020, the SEC sued Ripple for conducting an ICO in 2013, calling XRP an unregistered investment contract. Litigation between the SEC and Ripple is still ongoing.