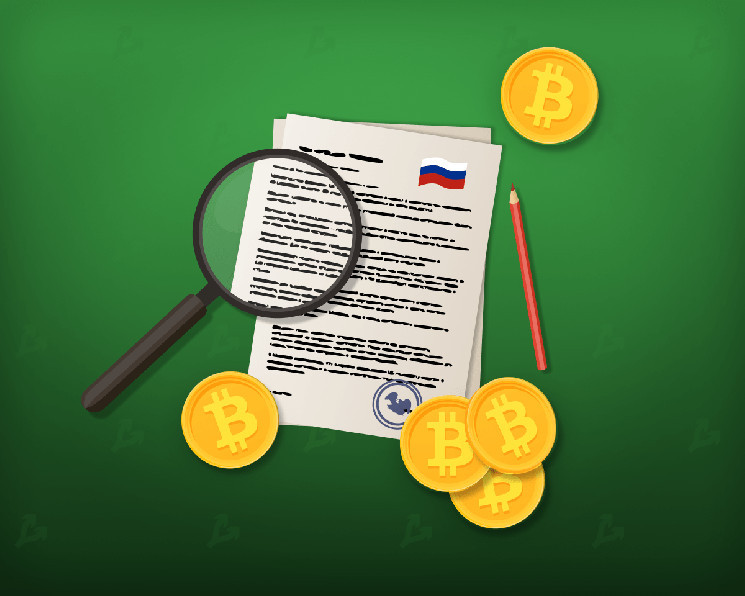 Russia will continue to work on the legalization of cryptocurrencies

The expert council of the working group “On the issue of legislative regulation of cryptocurrencies” of the State Duma of Russia will hold a meeting to discuss the draft law “On digital currency”.

According to the document at the disposal of the Bitnalog project team, one of the agenda items will be “analysis and ways to level the risks identified by the Central Bank.”

The bill introduced by the Ministry of Finance regulates the circulation and issuance of cryptocurrencies in the Russian Federation. The document equates digital currencies to property and prohibits their use as a means of payment.

In January, the Central Bank called for a ban on the circulation and mining of digital assets in the country. The regulator announced its proposals in the report “Risks of Cryptocurrencies and Possible Regulatory Measures”.

According to the media, the departments unsuccessfully tried to bring their positions closer, and the Central Bank introduced amendments providing for a ban.

Experts criticized the draft regulation proposed by the Ministry of Finance, including for errors in the conceptual apparatus. This issue is also on the agenda of the meeting of the expert council of the working group, which will be held on March 4.

Recall that one of the main reasons for the impossibility of circumventing sanctions by Russia with the help of cryptocurrencies, the expert called the fact that the government has not created the necessary infrastructure.