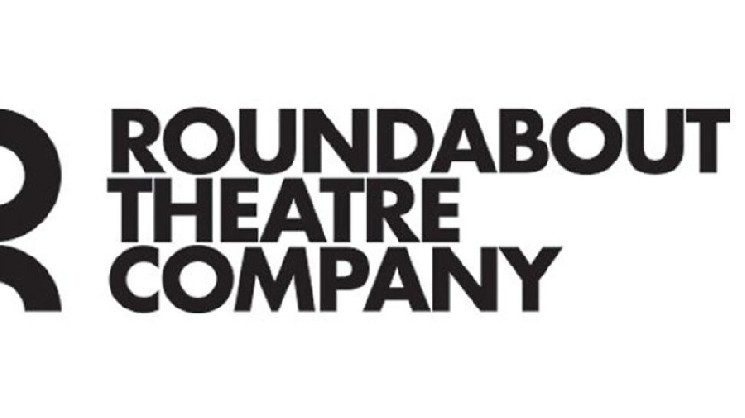 The theater company Roundabout has debuted on Broadway with a blockchain platform to manage the rights of contactless digital tickets.

The ticketing service is deployed on the Hyperledger Fabric platform based on the IBM blockchain and is an ecosystem that generates dynamic QR codes. QR codes are integrated with distributed ledger technology.

True Tickets co-founder and CEO Matthew Zarracina said that would-be theatergoers will now be able to purchase tickets on the Roundabout website by choosing online delivery instead of picking up the ticket at the box office or printing it out at home.

Thanks to blockchain technology, a theater ticket acquires the properties of a license to which automated management and control is applicable:

“There has been a significant operational improvement, especially when it comes to distribution and resale of tickets in secondary markets. The number of authorized lists or problems with fraudsters has been reduced by 90-99%. The technology will allow tracking of sold seats as well as ownership and contacting the ticket holder in case of a change or cancellation.”

In February, it became known that Manchester City Football Club, in partnership with Sony, will build its home stadium, Etihad, in the metaverse. In the metaverse, it will be possible to sell the rights to broadcast matches, as well as tickets and club products to fan communities.