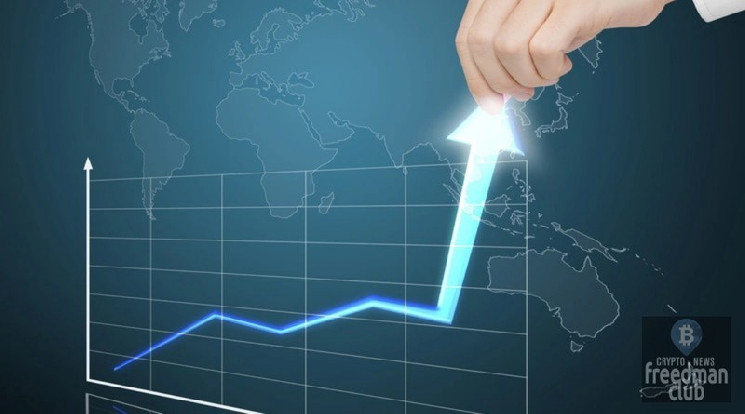 Against the backdrop of an unfulfilled forecast for Bitcoin (BTC) at $100,000 by the end of 2021, members of the crypto community thought about whether they should count on at least a slight increase in the price of the coin in the near future.

Many members of the crypto community were waiting for bitcoin to grow to $100,000 by the end of 2021. Despite this, the cryptocurrency set an absolute maximum on November 10, 2021 at a height of $68,789, after which it went into a protracted fall.

One of the main supporters of the theory about BTC at $100,000 by the end of 2021 is PlanB, an analyst popular in the crypto community. He developed a model for predicting the behavior of the bitcoin exchange rate (S2F), the signals of which indicated the prospects for the growth of the digital asset to the designated levels.

The original model is a formula based on monthly S2F data [соотношение резерва к приросту] and the price of bitcoin. Because the values ​​are indexed in time order, this model is a time series model. This model has attracted the interest of quantitative analysts around the world, and many have confirmed the stability of the relationship between S2F and the price of BTC.

About once every 4 years, a halving occurs in the BTC network – a 2-fold decrease in the speed of mining coins. Changes, against the background of the growing popularity of cryptocurrencies, form a shortage of bitcoins in the market, which, in theory, has a positive effect on the value of the coin.

Despite the fact that PlanB’s S2F forecast for 2021 did not come true, the analyst continues to stick to his theory. He is confident that bitcoin has not yet realized the potential laid in it by the 2020 halving.

According to PlanB, BTC is near local lows and is preparing for a rebound. The push, according to the analyst, will lead bitcoin to growth.

“The rebound is going to be epic,” PlanB wrote on his microblog.

PlanB also published the expected trajectory of the movement of the Bitcoin exchange rate. In his opinion, BTC will be able to update the maximum in March 2022. The peak of the price of bitcoin, within the current cycle, according to the analyst, can be fixed in July-August 2022.

Analysts of the Root Twitter channel largely agreed with the opinion of PlanB. They also believe that Bitcoin’s growth cycle is not over yet. Root saw signs of a trend reversal. According to analysts, BTC has rebounded from local lows and is ready to resume growth.

Jurrien Timmer, director of global macroeconomics at investment company Fidelity, joined the PlanB and Root forecast. According to his observations, there is potential for growth in front of bitcoin. According to the analyst, this is indicated by the signals of the indicators.

Jurien Timmer saw signs of BTC being oversold. In his opinion, the level of $40,000 may become a new local minimum for bitcoin.

Analysts from the whalemap Twitter channel, in turn, warned investors about the obstacles in the way of bitcoin if the cryptocurrency goes up. At the height of $46,500, according to the observations of the authors of the microblog, a lot of “whales” were purchased. Whalemap believes that if BTC reaches the designated level, a number of large investors may arrange a sale of the cryptocurrency.

Bears do not sleep

Some members of the crypto community saw signals that, on the contrary, speak of the potential for a further fall in bitcoin.

According to the RSI analysis, PlanB believes that $BTC may be in the stage before a frenzied growth, as after March 2020 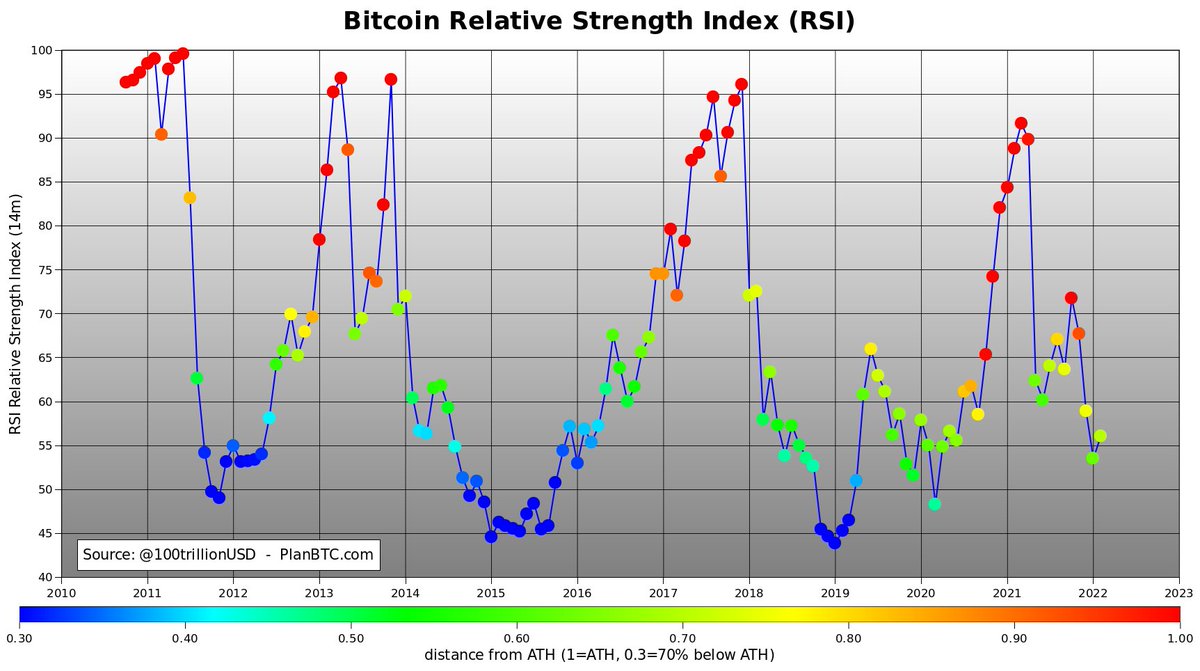