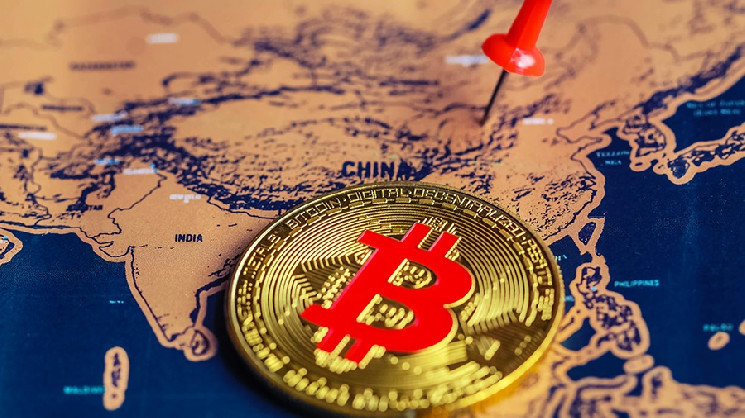 
The volume of bitcoin transactions in China has fallen to a minimum, thanks to the restrictive policy of the Central Bank. The regulator made a corresponding statement in the middle of the week.

Recall that the Chinese authorities began last spring to oust not only miners from the market, but also crypto companies, including trading platforms. Banks were banned from servicing customer accounts linked to exchanges and other services.

The Central Bank said that its policy has yielded results, and now bitcoin transactions in China account for only 10% of the total volume of cryptocurrency transactions made in the world.

The Bureau of Financial Stability emphasized that all crypto exchanges were liquidated, due to which interest in digital currency in the country has sharply weakened.

A note prepared by the regulator reads:

The global share of bitcoin transactions in China quickly fell from over 90% to 10%. The Central Bank cracked down harshly on illegal financial activities and fundraising operations.

Note that for the first time, the Chinese authorities banned banks from working with bitcoin back in 2013. This was followed by another ban in 2017, aimed at pushing crypto exchanges out of the country.

The rate sharply tightened last spring, as a result, almost all the miners left China for other countries.