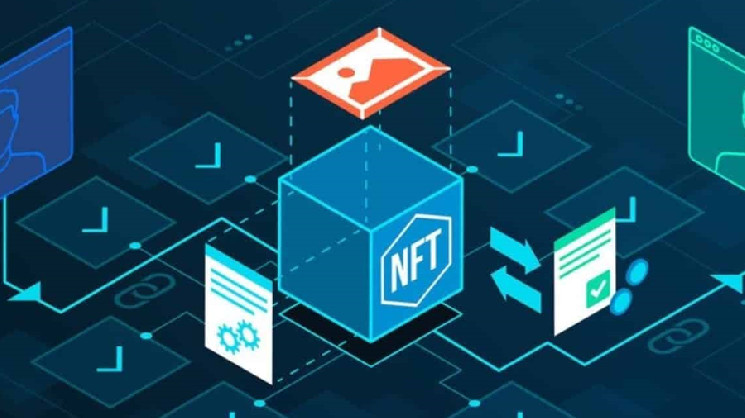 Nine out of ten NFT owners have experienced fraud


Digital security experts say that 90% of non-fungible token holders have been attacked by hackers.

Cryptosecurity analytics company PrivacyHQ has published a study of the NFT market, surveying more than 1,000 token holders in the United States. The experts tried to find out how investors ensure the safety of their digital assets and how often they encounter fraud.

Most of the users prefer software wallets – 75.5%. At the same time, 63.2% answered that they use their phones as a wallet.

Less than half of respondents are confident in the safety of their NFTs, while 15% said they do not feel at all that their assets are safe.

The most common scam turned out to be this: people were told that the site where they bought NFT was closed and they should switch to another one. The other site turned out to be fake. Sometimes scammers created a completely new platform on which they staged fake auctions.

Experts note that more than 90% of people who fell victim to scammers managed to get their digital assets back.

Recall that at the end of February, due to phishing attacks, more than 30 users of the OpenSea platform lost NFT and ETH.