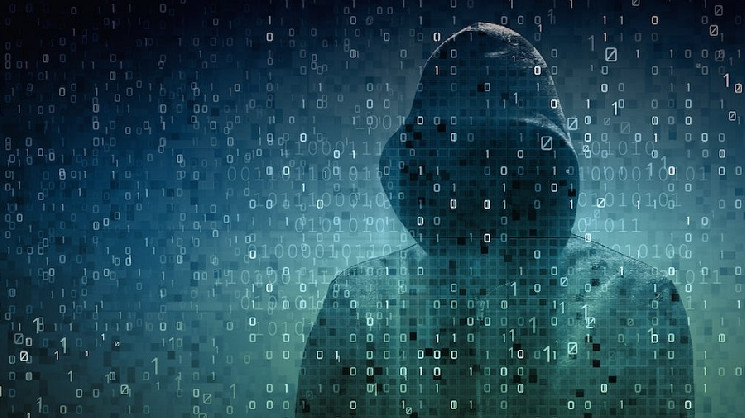 Treasure, the largest NFT issuing and trading platform based on the Arbitrum solution, has been attacked by hackers. This was announced by Treasure co-founder John Patten.

In a post on Twitter, John Patten spoke about the hack and acknowledged the vulnerability. He promised to return the funds to all users who lost their NFTs:

“The Treasure platform has been hacked. Please remove all your tokens and collectibles from sale. We will cover all losses – I personally promise to transfer all my Smol tokens to solve the problem.”

Before that, Treasure representatives also advised all users to withdraw their tokens from sale. They later wrote that the developers were able to identify the vulnerability.

It is not yet known exactly how many collection tokens the attackers stole and how exactly this happened. However, the community managed to establish one of the addresses belonging to the hackers.

Based on transactions on this wallet, hackers stole 17 tokens from Smol Brains, the most popular collection of NFTs powered by Arbitrum. The total value of these NFTs is about $1.4 million.

Recall that in February, more than 30 users of the OpenSea platform lost their collection tokens, although in this case there was no vulnerability in the platform itself – the attackers used phishing.