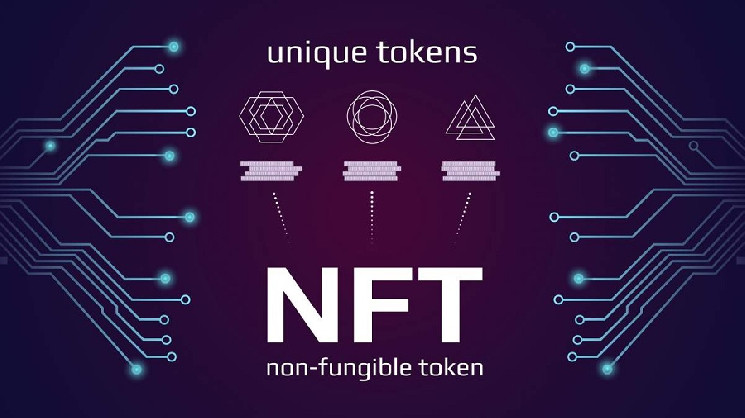 
It seems that the collectors have slowed down the hype in the field of NFT. After a continuous increase in all indicators, sales of collectible tokens decreased by 40% in February compared to the previous month.

According to the CryptoSlam service, 796,009 NFT buyers were recorded in the secondary market last month. This is 12% less than in January. The volume of trading in collectible tokens fell immediately by 40%.

The decline in February may just be a bit of a lull – the NFT industry received a really huge amount of attention in January, breaking all previous records.

The reason for the decrease in interest and volume of NFT trading may be a phishing attack on users of the largest OpenSea platform, as well as geopolitical events that have distracted the world community from token trading. 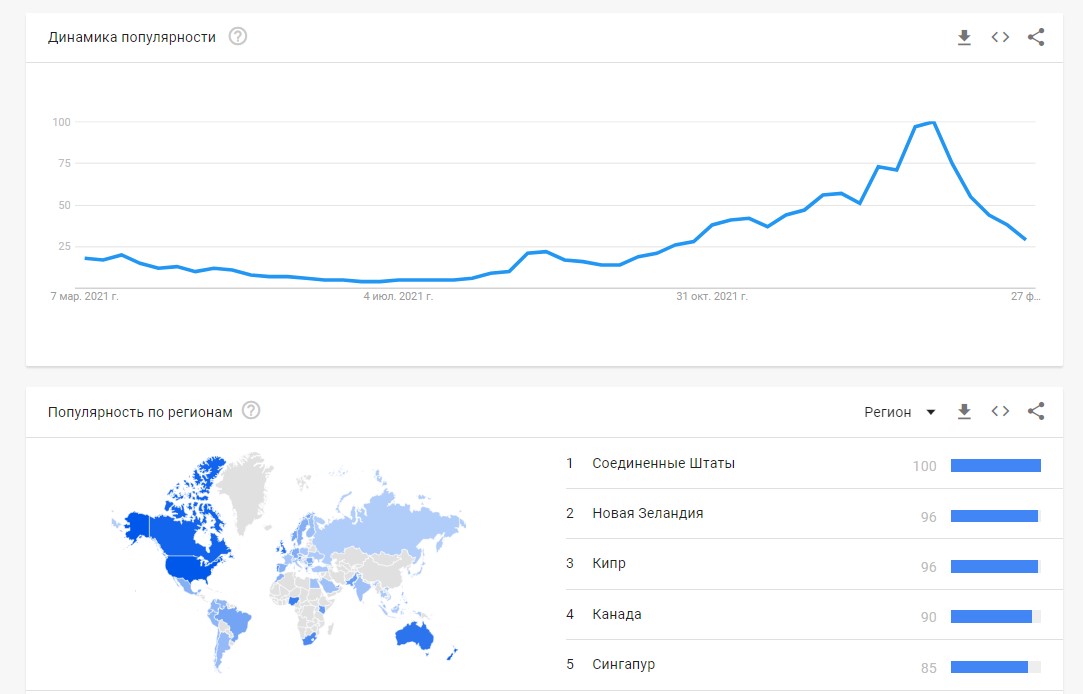 According to Google Trends statistics, the number of searches for the term “NFT” peaked at the end of January, but has continued to decline steadily since then. In early March, a decrease in interest was also recorded.

Most often, information about NFTs is searched for in the USA, Canada, New Zealand and Cyprus. Citizens of South Africa, Nigeria and Pakistan are showing interest, but users from Russia make inquiries about NFT quite rarely.

Earlier it was reported that the US Securities and Exchange Commission (SEC) began to study the activities of NFT issuers and token trading platforms for violations of securities law.