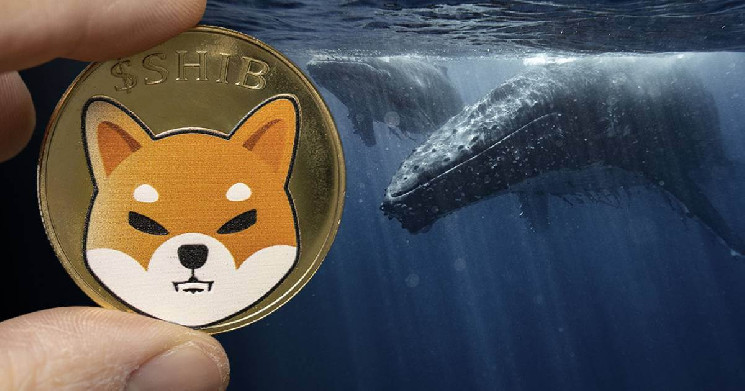 New cryptokit acquired by Shiba Inu for a whopping $11.37 million

On Tuesday, a new cryptokit appeared on the Ethereum network, which acquired 443.64 billion SHIB worth $11.6 million at the exchange rate at the time of the transaction. On March 2, he sent the tokens to the owner of the fifth richest wallet on the Ethereum (ETH) blockchain, known as Gimli. The moneybag then purchased another 3.2 billion SHIB on the Binance exchange and increased the number of coins in its crypto storage to 1.88 trillion ($48.22 million).

Shiba Inu now ranks first among digital assets in terms of dollar value in the Gimli wallet. The second line in this indicator is the Decentaland cryptocurrency (MANA) in the amount of $21.7 million, and the third is Fantom Token (FTM) in the amount of $15.12 million. 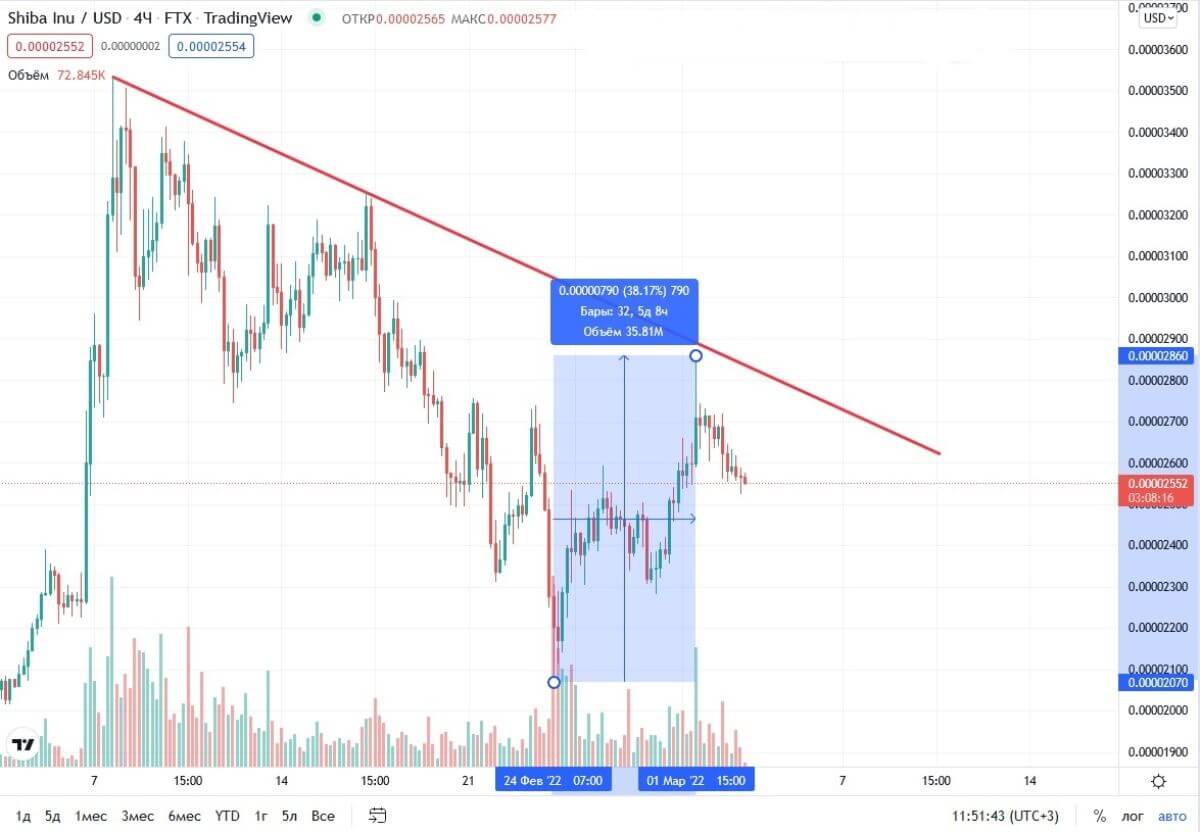 The dynamics of changes in the cost of Shiba Inu