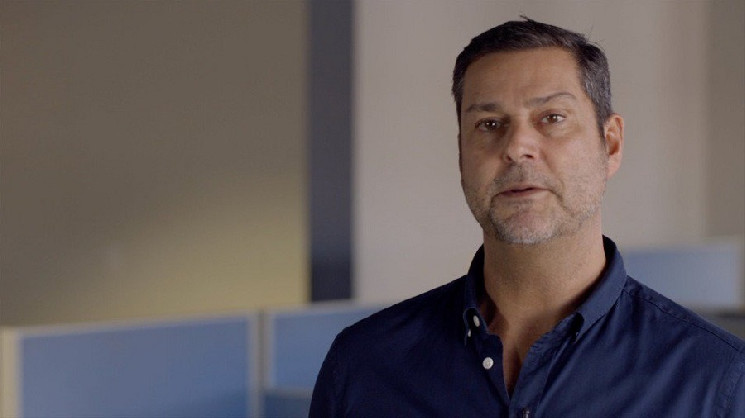 The CEO of Real Vision believes that the change in the value of bitcoin against the backdrop of foreign political tensions in the world indicates a readiness for the growth of the BTC rate.

Raoul Pal claims on Twitter that the movement of prices in the cryptocurrency market signals the onset of a bullish trend. The macroeconomist says that in the spring of 2020, investors in the market were worried about the economic downturn as a result of the pandemic, and now the opposite is true: the risks include high inflation, an increase in oil prices, a potential increase in interest rates by central banks and a prudent monetary policy.

“This moment in the crypto industry is very similar to March 2020 – then we got the worst news about the pandemic and restrictions, and the market fell very sharply, but could not reach a new low. Then bitcoin rose 10 days ahead of the Nasdaq 100 index. Today inflation is 8%, oil is at $105, war, and the cryptocurrency has not fallen to new lows.”

According to Pal, cryptocurrency price dynamics signal that the macroeconomic environment could have a positive impact on digital assets.

“Time to look carefully. Yes, now is a different time, but the price suggests that the macroeconomic situation may become more positive for the cryptocurrency.”

The analyst notes that bond yields are now signaling that economic growth is likely to slow significantly and the sell-off in tech stocks could end soon. Pal added that it is too early to talk about the growth of bitcoin, but investors should be careful. Because right now the sale of bitcoin will end.

The CEO of the consulting company deVere Group, Nigel Green, also predicts an increase in the value of bitcoin. He stated that by the end of the month, the price of BTC could reach $50,000. The Russian-Ukrainian conflict will become a catalyst for growth. Popular cryptocurrency analyst Benjamin Cowen believes that despite the correlation with the stock market, bitcoin has good prospects for growth. Analysts at Arcane Research noted that after the start of the military operation in Ukraine, the volume of bitcoin trading increased markedly, returning to the levels of early December last year.