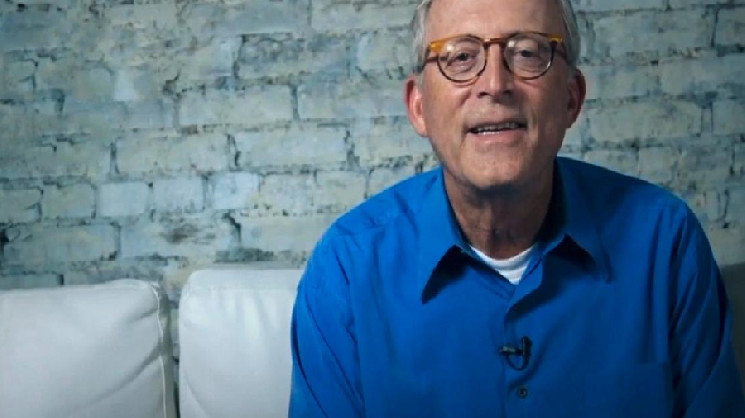 “I am not a fan of bitcoin hodling”

Well-known cryptocurrency analyst and trader Peter Brandt criticized bitcoin hodlers, saying that it makes no sense to hold cryptocurrency for a long time.

Factor LLC CEO Peter Brandt tweeted that he is not a hodl advocate. The analyst noted that Bitcoin has a history of falling by 80% 4 times in 11 years. According to his estimates, each time the cryptocurrency needs to grow by 400% in order to fully recover.

Thus, the trader earns practically nothing, and given the volatility of the first cryptocurrency, “hodlers” may even go into the red.

“I hate making the same money over and over again. Pretty hard the first time,” he wrote.

According to Brandt, most often investors in BTC are hesitant to sell cryptocurrency because of the complexity of trading – it is easier for them to stick to the “hodle” strategy. However, in his opinion, it is easy to calculate the cycles that a cryptocurrency goes through and determine an investment strategy. The popularization of “hodling”, the expert believes, is more of a religion than real trading.

Brandt has previously argued that BTC will break the $100,000 mark in the long term.