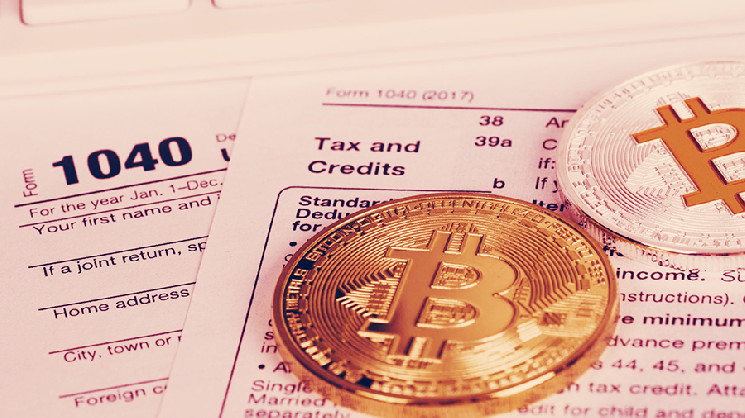 The U.S. Internal Revenue Service (IRS) has declared it unacceptable to refuse compensation from the Jarrett family and continue legal proceedings to tax rewards for staking cryptocurrencies.

On Monday, the IRS filed a petition in Tennessee District Court dismissing the lawsuit filed by the Jarrett family. The agency stressed that it had already given the couple back just under $3,973 in taxes plus $208 in interest. The IRS statement says:

“Despite receiving the full refund they are asking for in their complaint, the Jarretts believe this is still a “living” case as the court has yet to rule on whether staking rewards are taxed as income when received. They suggest that they can simply refuse the refund they have sued in order to “assert their rights.” The Jarretts are essentially arguing that they can proceed with this case to get the US to explain why they provided the refund and then get a court’s advisory opinion on those reasons.”

The IRS expects plaintiffs to challenge the agency’s motion for a waiver, but none of the possible exceptions will apply. The IRS indicates how tax and refund cases are handled in the US court system.

“Even if the Jarretts make future claims for refunds based on the argument that staking rewards are non-taxable income when they are earned, this would at best be inconsistent with similar cases. This is not enough. And given that this is the Jarretts’ first claim for a refund after taxing Tezos staking rewards, the Jarretts cannot re-sue in the event of staking income taxes being levied.”

According to the IRS, the incident with tax deductions may be repeated. Plaintiffs may seek a refund in a future tax year. This depends not only on whether they receive a staking reward for any given year, but also on whether they “report – taking into account all other income, deductions and payments – another overpayment.”

The IRS emphasizes that the refund was “not an offer of compromise” and therefore the case is closed. Earlier, the head of communications at TaxBit explained that the media misinterpreted the court’s conclusion in the case of the Jarretts. According to him, staking is still taxed in the US. However, he noted that the Jarretts could continue with the trial and even win it.