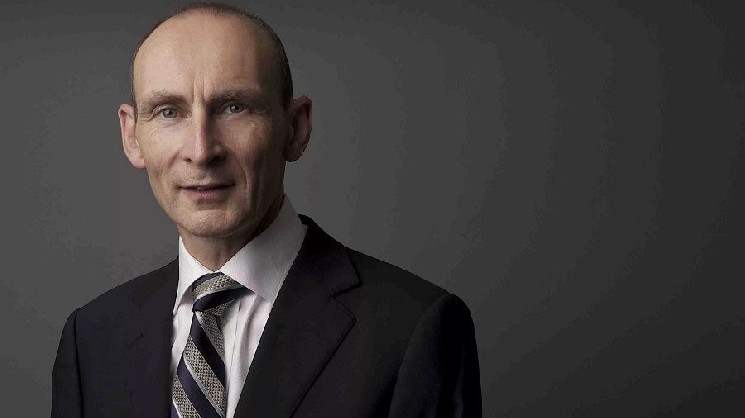 The CEO of the consulting company deVere Group, Nigel Green, predicts that by the end of the month the BTC rate could reach $50,000. The Russian-Ukrainian conflict will become the catalyst for this growth.

Last week, the price of bitcoin fell to $34,300, but over the past week it has recovered by about 16%, and now bitcoin is trading above $44,000 per coin. Nigel Green noted that the military conflict between Russia and Ukraine has caused significant financial turmoil, so individuals, businesses and even government agencies around the world are looking for alternatives to traditional assets. Bitcoin is becoming more and more attractive for investment. Both bitcoin futures ETFs and crypto-pegged exchange-traded funds can benefit from this.

“Right now, I don’t see any reason why Bitcoin’s price momentum could falter. I think BTC will hit $50,000 by the end of the month. But it is still too early to know when it will hit its November all-time high,” said deVere Group CEO.

People fear that many banks will close, ATMs will run out of money, and the SWIFT international payment system is already “turning into a weapon.” Green considers this a strong argument in favor of Bitcoin – a viable, decentralized and tamper-proof network. More institutional investors are becoming participants in the cryptocurrency market, confidence in bitcoin is growing, as are trading volumes, and the volatility of the first cryptocurrency is gradually decreasing – all this is good news for investors, Green concluded.

Last year, the founder of deVere suggested that in the next five years, Ethereum could swap places with Bitcoin, overtaking it in market capitalization. The main prerequisite for this will be the transition of the network to the Proof-of-Stake (PoS) algorithm.