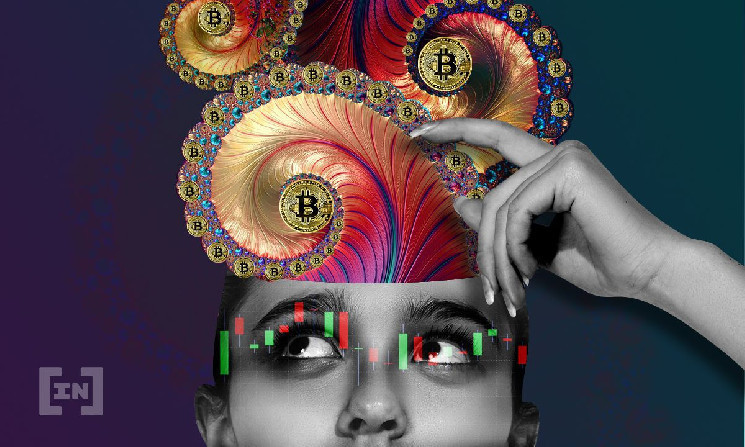 Bitcoin tried to break higher again $44,400 but again failed. However, BTC is receiving strong support, and this may soon lead to a new attempt at a breakthrough.

Bitcoin has been strengthening since January 24, moving along an ascending support line. On February 27, BTC bounced off this support and formed a large bullish candle on the chart the next day. As a result, on March 2, the price reached a local high of $45,400.

However, Bitcoin again failed to break through the $44,400 horizontal resistance area, and the price rebounded from it for the fourth time (red icons). Since the resistance level becomes weaker with each new touch, we consider the most likely scenario to break through this level in the end.

In this case, the next resistance will come into play around $51,100. 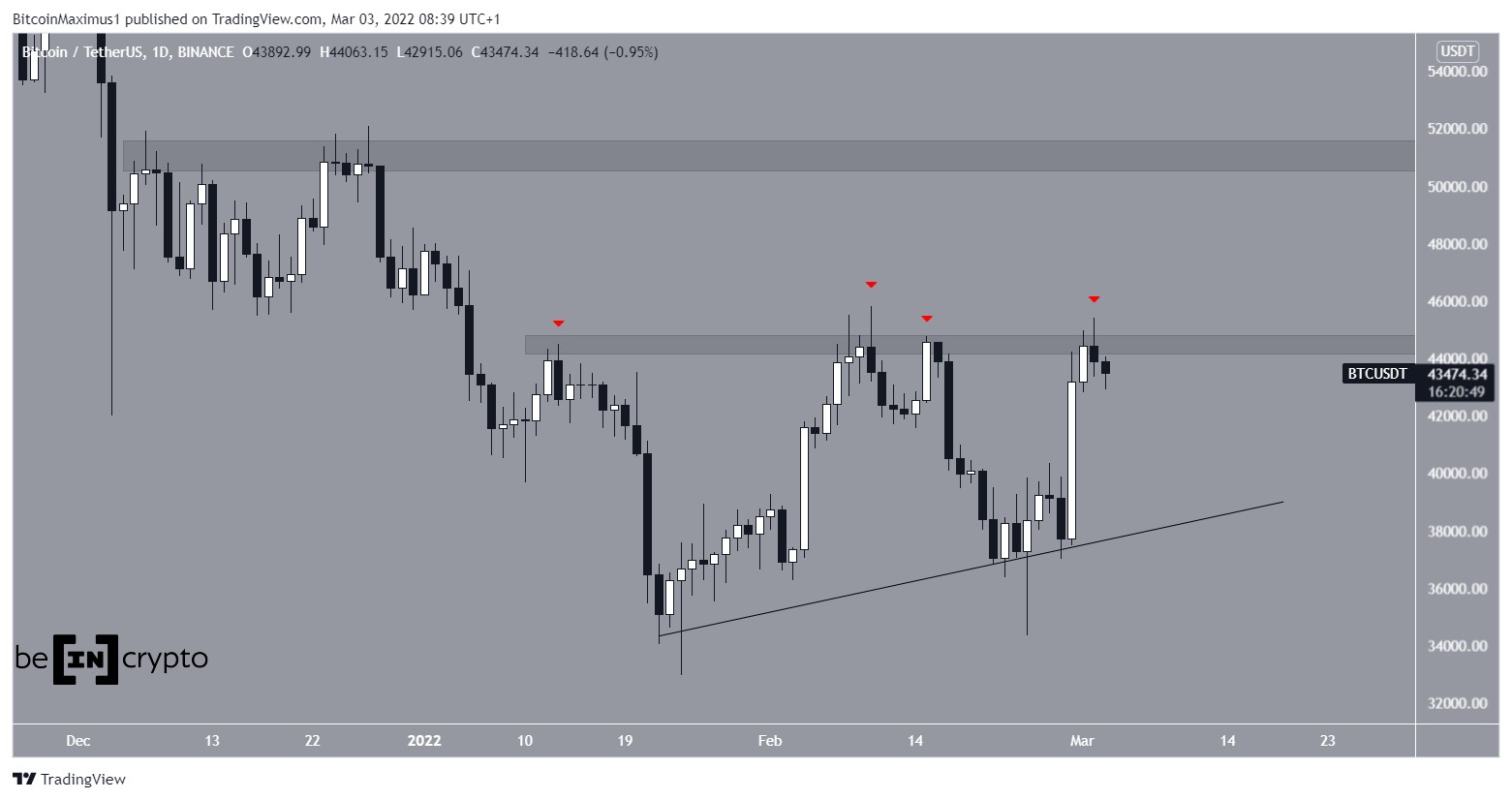 On the 6-hour chart, Bitcoin made a bullish breakout of the short-term descending resistance line, after which it noted the aforementioned high. However, the price has not yet absorbed the February highs of $45,821.

In case of a short-term pullback, BTC will meet the nearest support around $41,200. This area is formed by the following levels:

The results of the most likely wave analysis suggest that BTC is now in wave 4 of the five-wave upward structure that began on January 24th.

After that, the fifth, final phase of growth should begin. 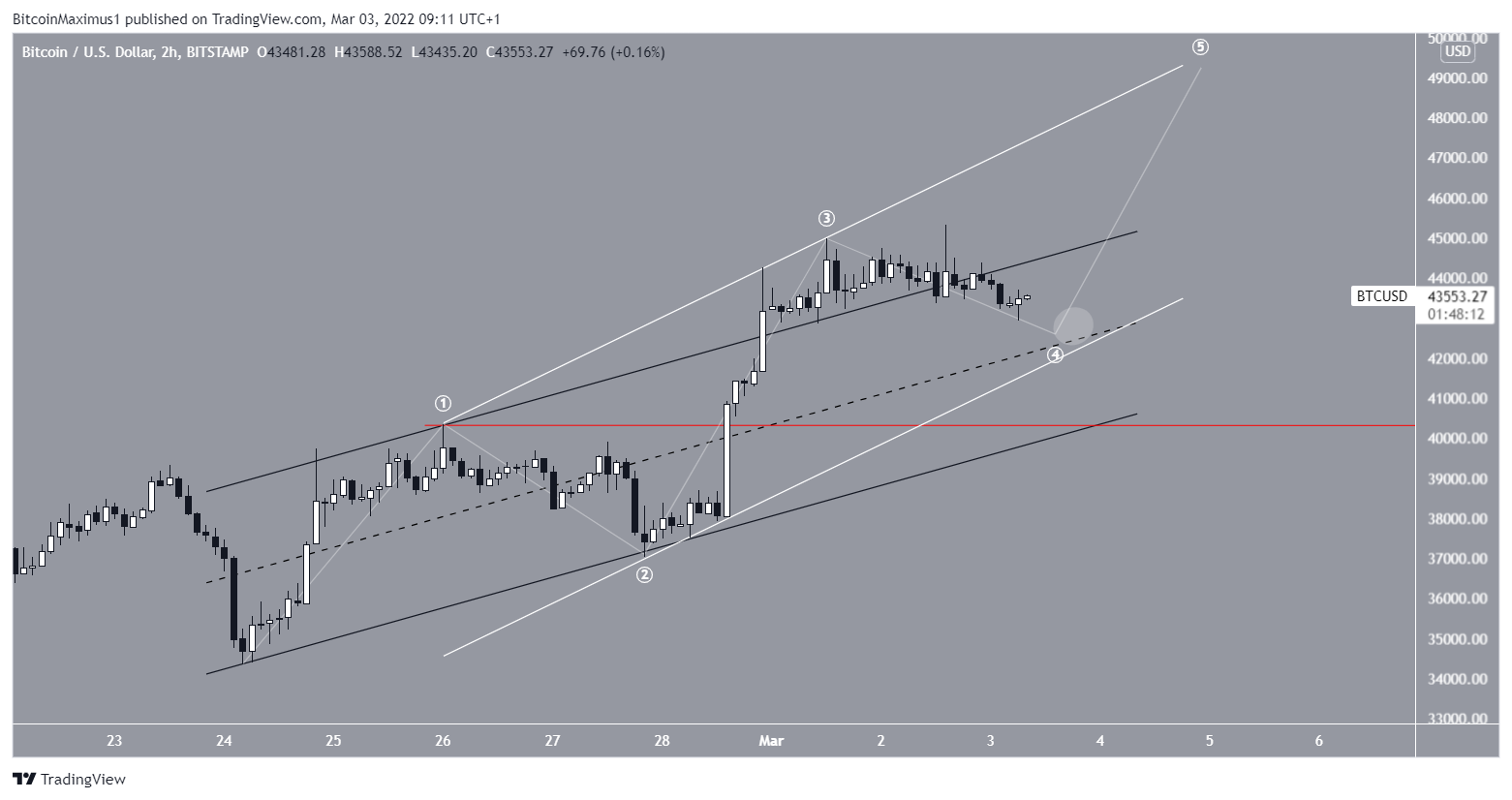