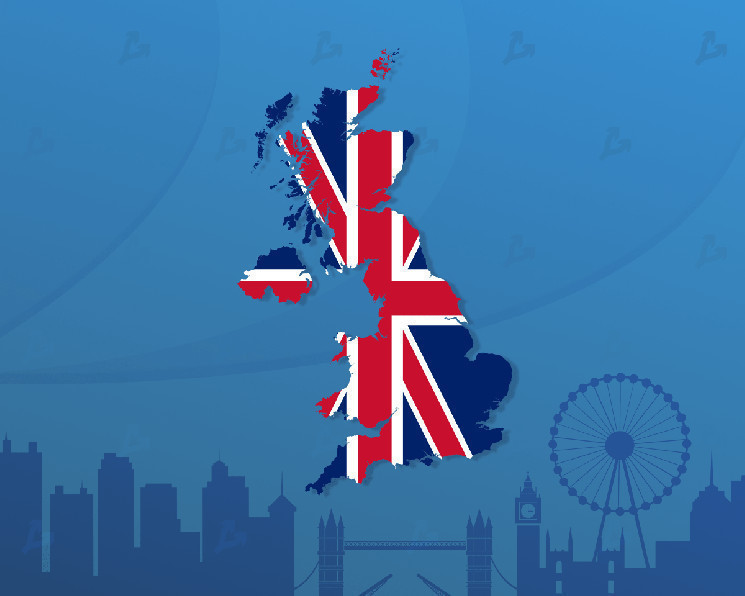 From April to September 2021, the regulator handled 300 cases involving unregistered crypto firms, according to a statement from the regulator.

During this period, the agency received 16,400 reports of possible fraud from users through the ScamSmart service, of which 4,300 are related to cryptocurrencies. 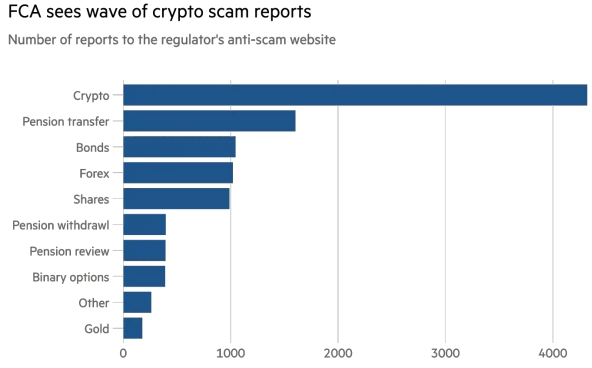 ScamSmart also provides investors with online warning tools, including risk information and listings of unregistered companies. The department noted that the lack of approval is directly related to the likelihood of fraud.

In September, the FCA announced tougher regulations for the crypto industry. In October, the regulator launched the InvestSmart service, aimed at helping consumers who are just starting to invest.

“Consumers need to be confident when making investment decisions and the data we release shows just how common fraud can be. Before investing, make sure you know who you are actually dealing with, whether they are FCA authorized, and examine all possible risks,” said Sarah Pritchard, Executive Director of Markets.

The Office noted that during the reporting period, approximately 25% of companies wishing to enter the consumer investment market were denied registration. A year earlier, this figure was 20%.

Recall that as of June, applications for registration from the FCA were withdrawn by 64 cryptocurrency firms. Among them was the local division of Binance.

The regulator banned the branch of the bitcoin exchange from carrying out any activity in the country.