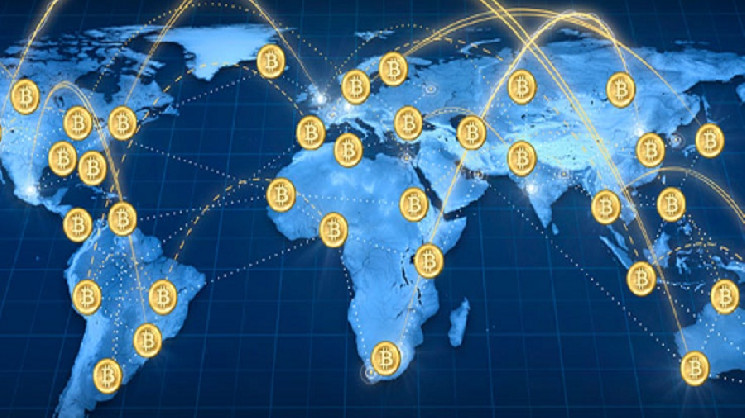 The host of the Black Bitcoin Billionaire media project compares the purchase of bitcoin with the purchase of Manhattan Island by Europeans from the Indians for a bag of beads and fishhooks.

One of the founders of the media project, Lamar Wilson, in an interview with The Breakfast Club, said that, unlike bitcoin, altcoins are a castle built of sand. According to Wilson, this explains the difference in cost.

“Bitcoin has features that many people don’t understand, such as decentralization. From this point of view, it is the safest in the financial system. No one controls its money supply or policies. Bitcoin has a stronger foundation than many centralized cryptocurrencies that are controlled by certain people.”

The entrepreneur believes that if an investor is faced with a cryptocurrency scam involving media people and loses money on pumping and dumping the price, he is entirely responsible for his decision:

“I am a maximalist of freedom. Do whatever you want. If you want to gamble, no one outside of Las Vegas will say, “Don’t go there!” If you want to take risks, take risks. Even if you can get in because of it. But with bitcoin, it’s not about losing savings.”

Wilson, referring to a book by Michael Saylor, believes that acquiring bitcoin now is tantamount to buying Manhattan in the 17th century. Hinting that real estate on the island is now worth much more than the settlers once paid for the land.

Unlike Manhattan, bitcoin is liquid around the world, states the presenter. Wilson emphasizes that the owner of bitcoin “carries this value to the whole world.”

Lamar Wilson is one of the founders of the Black Bitcoin Billionaire platform, a leading cryptocurrency expert, entrepreneur, software developer with a degree in finance.

In February, American billionaire Mark Cuban said that you should only invest in crypto assets that have a “value proposition.” A little earlier, the founder of Galaxy Digital Michael Novogratz (Michael Novogratz) said that bitcoin and gold are equally suitable for hedging risks. At the same time, the “antifragile” specialist, the famous American economist and trader Nassim Taleb, criticized bitcoin, calling it “the perfect game for suckers” during periods of low interest rates.