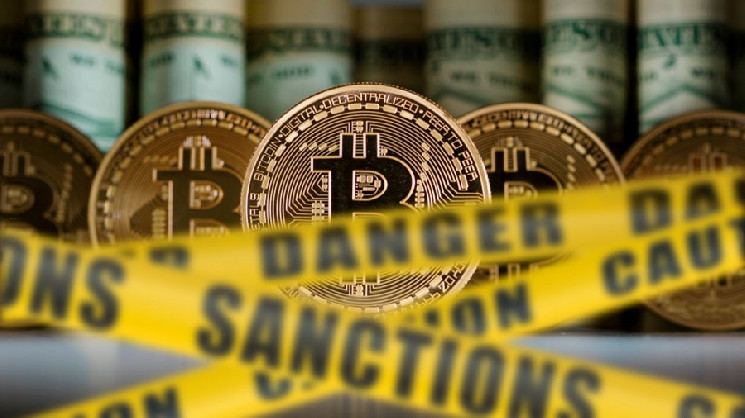 “Bitcoin remains the only salvation for Russian oligarchs”

The West continues to impose more and more sanctions on Russia and Russian billionaires, seizing real estate and yachts. Bitcoin could be a way to save money.

Forbes magazine, citing the CEO of the law firm W Legal, Nigel Kusher, reports that large businessmen simply have no options for investing funds other than bitcoin. Kusher personally works with a number of wealthy Russian citizens, whom, however, he refuses to name.

“Russian oligarchs are faced with an urgent problem – where to put the money, because they clearly do not want to transfer it to the Russian Federation. At the same time, no bank in the world, with the exception of Russian ones, will work with them if businessmen are on the sanctions list. It turns out that bitcoin remains the only way out, although for many of them it is really difficult,” Nigel Kusher said.

Western politicians are very wary of the use by Russians from the sanctions list of cryptocurrencies as a means of circumventing restrictions. The European Union is discussing measures to prevent such use of cryptocurrencies, and the head of the US Federal Reserve called on Congress to accelerate the development of regulation of digital assets.