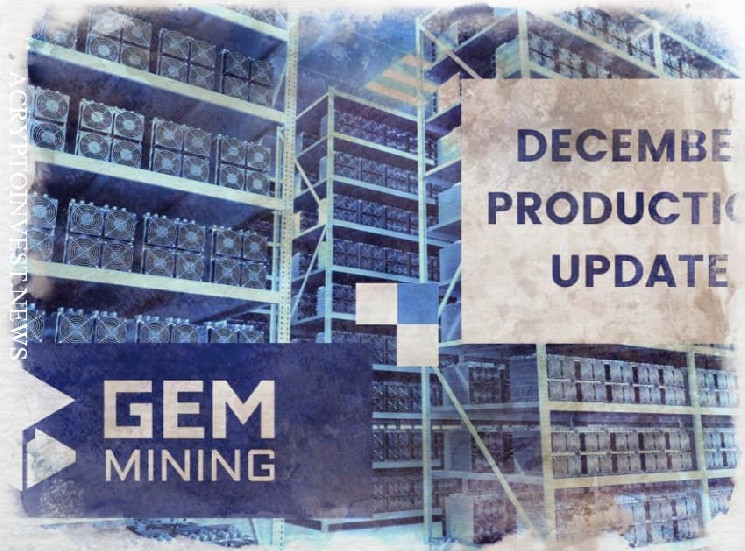 
The monthly income of a private miner fell in February.

Gem Mining hashrate rose 23% in February, while private bitcoin miner mining was down about 10% from the previous month.

According to the statement, the hashrate of the Greenville, South Carolina-based miner rose to 1.77 exahash per second (EH/s) from the previous month as the company increased its active miner fleet by 22%.

According to analytics company Glassnode, the total hashrate of the Bitcoin network as of March 2nd was around 189 EH/s, meaning that Gem’s share of mining power was around 1% of the total.

February bitcoin production fell by about 10% to 200.5 bitcoins due to the short month, the increase in global hash rate, and the impact of the reduction in Gem miners to meet the community’s need for additional power.

“Our February production continues our strong start to the year,” said CEO John Warren. “With 14,000 fully funded and hosted miners coming online in the coming months, we will continue to rapidly expand our high quality mining fleet and produce BTC efficiently.”

In February, several bitcoin miners went out of business to help stabilize the grid due to a surge in demand during a winter storm.