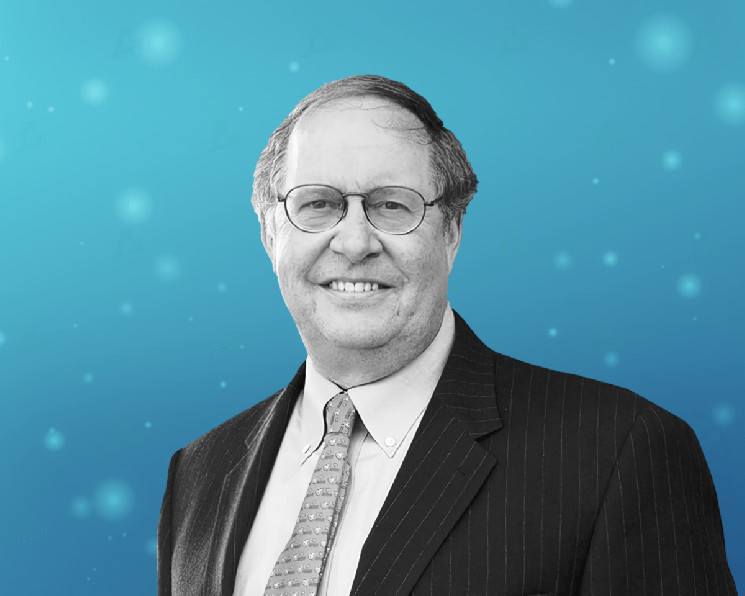 The sanctions imposed by the world community against Russia can cause a rapid increase in the price of bitcoin. This was stated in an interview with CNBC by the legendary billionaire investor and founder of Miller Value Partners Bill Miller.

“They have almost 50% of their reserves in currencies that are controlled by people who want to do them harm…they have 22% in gold that is the only part of their reserve that other countries can’t control,” says Bill Miller on Russia. “It’s very bullish for #bitcoin.” pic.twitter.com/zWihekfeyk

“Russia keeps 16% of the reserves, which are estimated at $640 billion, in dollars, 32% in euros. The country holds almost 50% of its reserves in currencies controlled by people who want to harm it. From the point of view of Russia, this is not the best position,” Miller said.

The billionaire called the current geopolitical situation “unique” and stressed that this is a “extremely bullish signal” for bitcoin. He explained that the Russian government may try to use digital gold as a reserve currency.

Earlier, a lawyer specializing in the digital asset market, Jack Chervinsky, explained why cryptocurrencies will not help Russia bypass US sanctions.

Over the past 24 hours, Bitcoin has fallen in price by 4%, according to CoinGecko. At the time of writing, the asset is trading near $42,550.

Recall that the administration of US President Joe Biden called on cryptocurrency exchanges to prevent Russia from circumventing sanctions, according to Bloomberg.