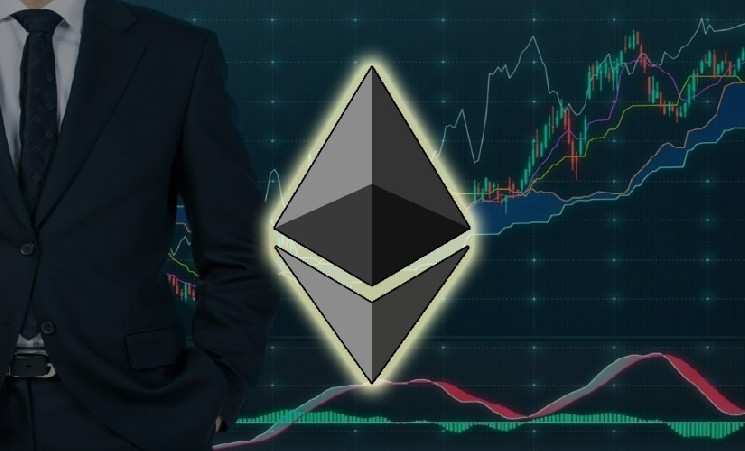 According to analysts from IntoTheBlock, users have withdrawn 327 thousand Ethereum ($970.6 million) in the last 7 days. This happened against the background of the rapid growth in the value of the second cryptocurrency.

Experts stressed that one of the record outflows from centralized trading floors for a long time. However, they noted that recently the balances of Ethereum wallets on the leading exchange services have gradually decreased and the current situation is quite in line with the current trend.

Data aggregator Glassnode also reported that the total amount of Ethereum locked in the ETH 2.0 smart contract has reached the highest level ever — 9,698,594 ETH ($28.76 billion). Experts stressed that this is not the only record. At the end of February, the number of network validators was as close as possible to the mark of 300,000.

Market analysts said that in the last week, the cryptocurrency rate has shown very high volatility. Experts reported that a significant level of outflow of digital assets could indicate two things. Either traders are afraid of losing their funds due to sharp fluctuations in the exchange rate, or they are optimistic about the increase in the value of virtual currency in the medium term.

Earlier, the Crypto.ru editors reported that, according to the Whale Alert tracker, a long-registered Ethereum wallet, which stored 1947 ETH, suddenly became active. A large holder has not made any transactions for 6.5 years since 2015.