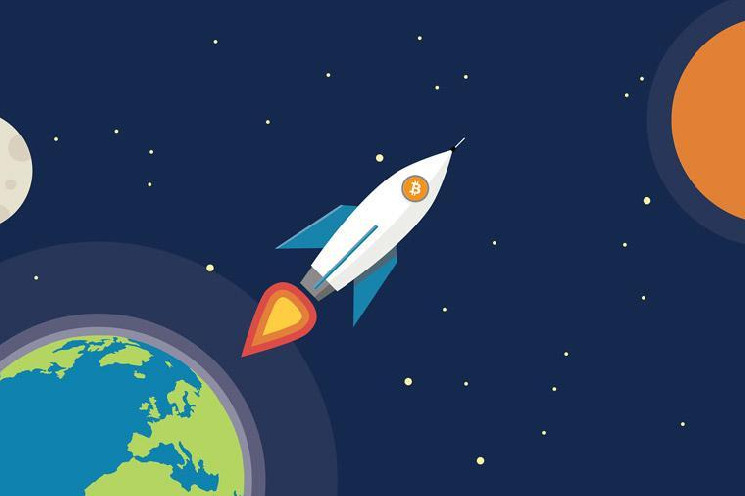 There is a double bottom on the Bitcoin chart now, further growth

Jurrien Timmer, director of global macroeconomics at Fidelity Investments, tweeted that he had found a “double bottom” formation on the Bitcoin chart. A similar pattern can be seen on stock charts that correlate with the first cryptocurrency, Timmer noted. RBC Crypto writes about this. 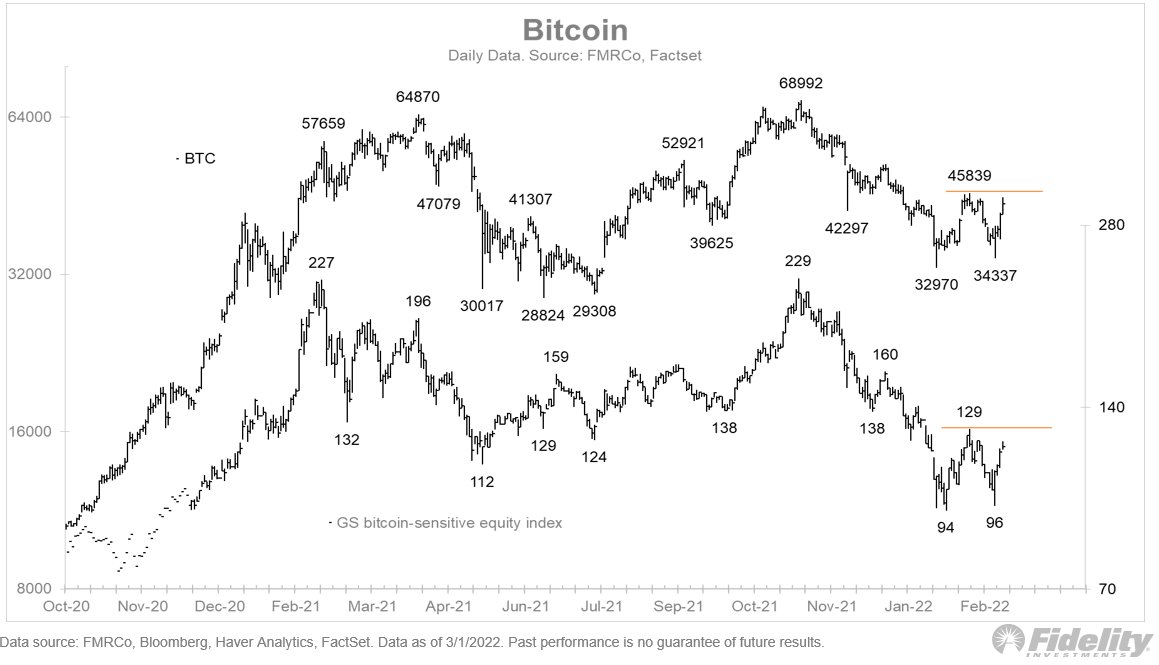 On February 2, bitcoin is trading at $43.9 thousand, and its capitalization is $834 billion, according to CoinGecko. On March 1, the price of the cryptocurrency was approaching $45,000. Over the week, the asset has risen in price by 15%.

The analytical company Santiment explained the rapid growth of bitcoin in recent days with a record drop in investor sentiment since the end of 2020. Analysts say that, historically, Bitcoin has always bounced higher after experiencing extreme levels of FUD (negative sentiment).