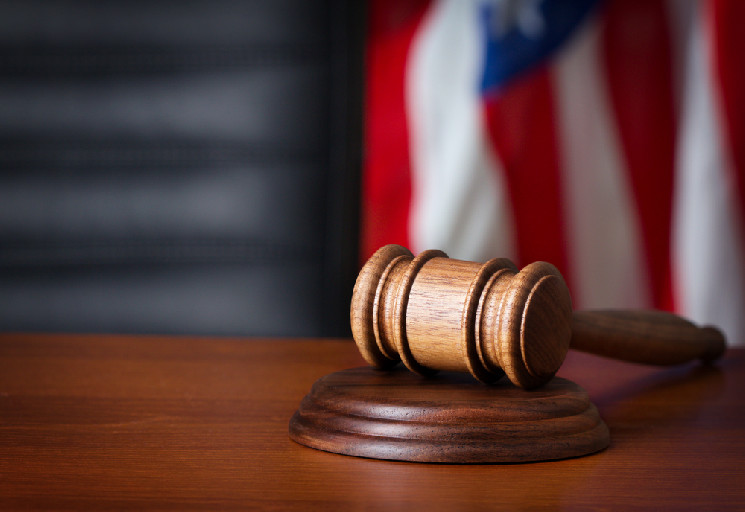 The US Department has posted a draft update of President Joe Biden’s Executive Order.

The US Treasury placed project updates to President Joe Biden’s Executive Order issued in April 2021 to enforce the then-imposed sanctions on Russia. This time, US officials have decided to make changes to this executive order, which come into force on March 2, from the moment of official publication.

The decree includes a clause stating that the agency opposes “circumvention and structured transactions and transactions used to circumvent U.S. sanctions, including using digital currencies or assets.”

The document draws attention to the fact that the changes made now were made in a hurry. The Department of Foreign Assets Control (OFAC), which is responsible at the US Treasury for global compliance with US sanctions, intends to provide more detailed clarifications in the future:

“OFAC intends to supplement the relevant part of the executive order with a comprehensive set of regulatory clarifications that will include the interpretation of various terms, description of guidelines, and the definition of other regulatory issues.”

It is worth noting that the United States is attentive to the observance of Washington’s sanctions. So currently under house arrest in the US located one of the developers of Ethereum, the largest altcoin by capitalization, Virgil Griffith. He faces up to 20 years in prison.

Washington accuses him of violating US interests when he attended an international innovation conference held in Pyongyang (DPRK), during which he spoke in general terms about the digital asset Ethereum. Washington believed that with the help of the information received, North Korea could begin to circumvent US sanctions.