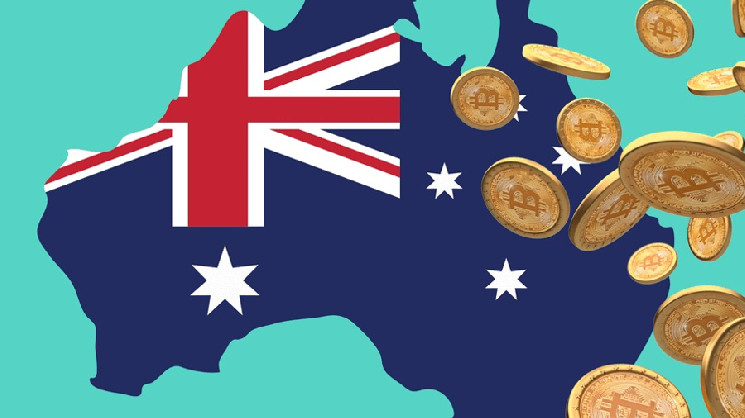 In early March, the FEC, in conjunction with the Australian Industry Cyber ​​Security Advisory Committee, published a study on the global spread of digital assets called “Exploring Cryptocurrencies”.

Committee analysts noted the rapid growth in the use of crypto assets not only in Australia, but throughout the world.

“As the country is undergoing a rapid transition to a new asset class, we need to develop a regulatory framework to provide clarity and confidence that the cryptocurrency market will be able to operate in Australia,” the authors of the study concluded.

The FEC, the country’s highest executive body, has suggested that four key tasks be better explored to help ensure the security of the use of digital currencies. These are minimum cybersecurity standards, transparency of cryptocurrency companies, user awareness, and the “follow the leader” method.

The Committee recommends establishing minimum security requirements for cryptocurrency exchanges and businesses holding digital assets in Australia. The authors of the study also emphasize the importance of educational activities through the training of specialists working with digital currencies and blockchain. In addition, analysts believe that it is extremely important to adopt international experience in the implementation of cryptocurrencies.

According to experts, blockchain opens up new opportunities for companies to attract customers and investments. However, along with this, the study says, there are many difficulties and risks.

Recall that in mid-March, the Australian platform SelfWealth became the first online brokerage platform in the country that trades securities for cryptocurrency.