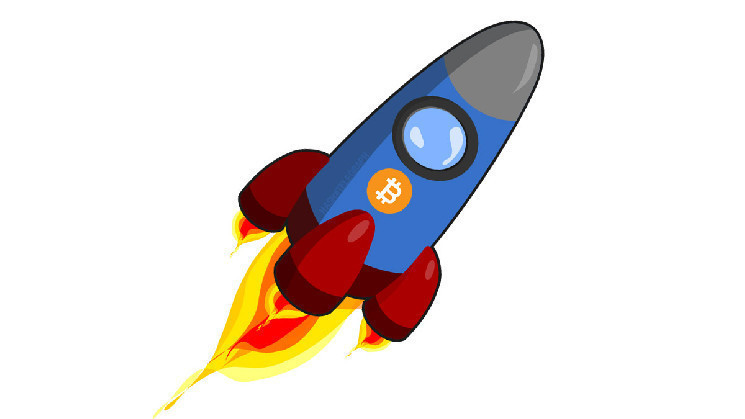 
But against the backdrop of Russia’s military actions against Ukraine, Bitcoin remembered that it was “digital gold” and showed a V-shaped reversal in the style of March 2020, when the coronavirus pandemic was announced.

The main cryptocurrency has been falling for two weeks against the backdrop of an increasingly strong escalation by the West of messages about the “imminent invasion” of Russia. However, on February 24 — the day Russia announced the start of its “special military operation” — there was a reversal, and since then, bitcoin has risen in price by as much as 32%. According to the largest cryptocurrency exchange Binance, the minimum price of BTC/USDT was $34,322, and today the cryptocurrency has risen to $45,400.

Thus, Bitcoin followed the “sell injection, buy invasion” rule, which is a paradoxical manifestation of the more general “buy the news, sell the fact” postulate.

The rule “sell injection, buy invasion” on the example of known conflicts

Against the background of a bullish rally, the analytical resource CryptoQuant reported that bitcoin deposits on cryptocurrency exchanges fell to the lowest level in the last 3.5 years, which, without a doubt, should push the price of the asset north.

The number of bitcoins on cryptocurrency exchanges. Source: CryptoQuant

Technical analysis data is also positive. From the point of view of Top Traders, the closing of the February monthly candle at $43,160 is a bullish signal. In addition, during March 1, Bitcoin rose by a whopping 14.5%, a record high for 2022.

But, as you know, nothing grows continuously. Here is what Amsterdam Stock Exchange trader Michael van de Poppe wrote today:

Most likely, there will be a short-term increase in bitcoin, aimed at obtaining liquidity at the expense of short sellers. Then there will be a drop to $42 thousand. It should be taken into account that we have strong resistance in the $46 thousand area – it is unlikely that we will be able to overcome it the first time.