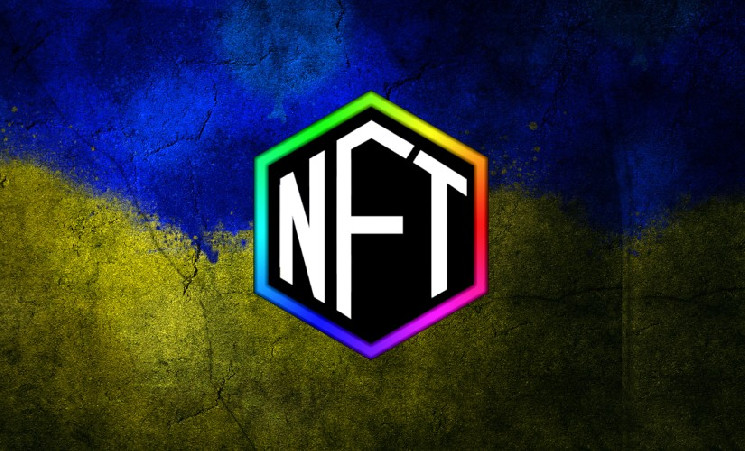 NFT-token with the Ukrainian flag was sold for $6.5 million

It became known that a non-fungible token (NFT), put up for auction under the name Ukraine DAO, depicting the flag of Ukraine, was sold to a pool of investors for 2173.6 ETH ($6.5 million). It was announced that all proceeds will be used to provide humanitarian assistance to the people of this country.

The cryptocurrency community reported that the sale was conducted on the PartyBid auction platform. This made it possible for people wishing to make a charitable contribution to pool their financial resources and make collective bets. Each of them became the owner of the NFT share in proportion to their contribution.

As a result, according to the results of this event, all participants will receive an ERC-20 cryptocurrency based on Ethereum in the form of a LOVE token. Virtual assets will be the equivalent of ownership of digital art.

Many members of the cryptocurrency community have said that they think it is very right to support such promotions, despite the fact that it was initiated by rather controversial personalities.

Social media users stressed that it is important to maintain peace on the planet and any initiative aimed at helping ordinary people should be supported.

Earlier, the Crypto.ru editors reported that one of the digital artists creating NFT tokens was severely criticized by the crypto community. It became known that he pretended to be a citizen of Ukraine in order to increase sales of his works. In fact, this user lives in India.

Recall that earlier there was information that Animoca Brands decided to restrict access to its products and services for all users from Russia. The organization said that they did this in connection with the current situation in the geopolitical arena. The firm’s management declined to comment further.