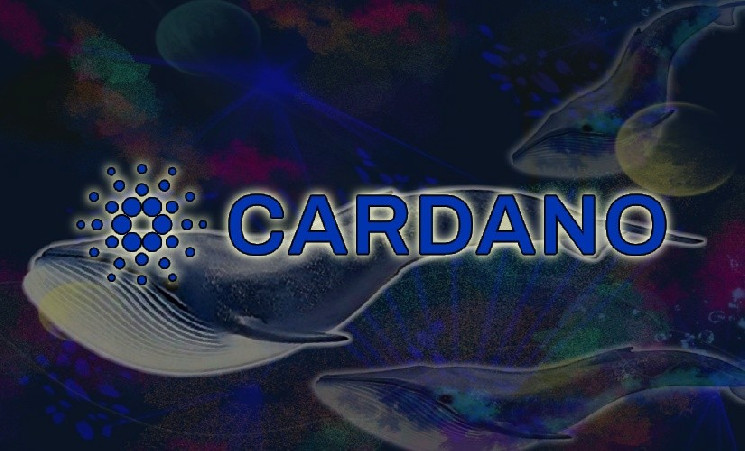 
According to the latest data from analysts from Santiment, it became known that large holders of cryptocurrencies were actively buying Cardano in the last 48 hours. Experts assured that the whales of the network purchased more than 16 million ADA ($15.5 million) against the backdrop of a sharp rise in prices.

Experts suggested that this is due to the high hopes of investors for the further growth of the cryptocurrency market. Large holders decided to significantly replenish their portfolios with this asset in anticipation of quick profits. The experts emphasized that this amount was spent by the owners of wallets, on whose balances there are from 100 thousand to 1 million coins.

Analysts emphasized that such an increase in interest could also be caused by the fact that the price of ADA approached the important psychological level of $1. As of 15:30 Moscow time on March 2, 2022, the virtual asset is trading at $0.96. Analysts also emphasized that on March 1, the price of the cryptocurrency exceeded $1, but the rate quickly corrected, forming a strong resistance level at this level.

The specialists also reminded that since February 24 of this year, this virtual coin has added about 30% in value, having rebounded from the local bottom at $0.76.

Analysts also expressed confidence that the growth in popularity of the virtual asset is associated with the statements of the developers of this blockchain from Input Output Hong Kong (IOHK). They recently reported a successful code update for their product. The creators of the project also announced 2 upcoming updates, which are tentatively scheduled for June and October of this year.

Earlier, the Crypto.ru editors announced the launch of the first decentralized exchange (DEX) Bashoswap on the network based on the Cardano blockchain.