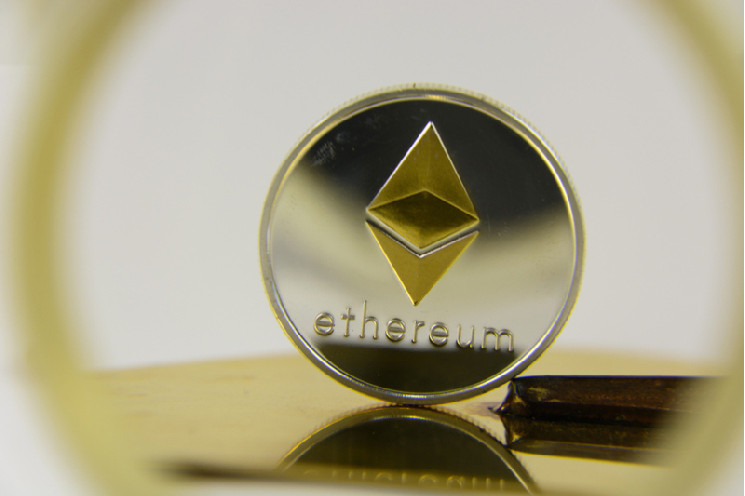 In the period from February 22 to March 1, 327 thousand ETH were withdrawn from cryptocurrency exchanges ($982 million, taking into account the current exchange rate as of March 2). This was announced on Twitter by the analytical company IntoTheBlock. According to analysts, the outflow of the largest altcoin by capitalization from trading platforms has accelerated. Over the same period, Ethereum has risen in price by 20%, to $3,000.

$ETH has seen 7 days of consecutive outflows from exchanges.

As the price increases, the supply available to buy from exchanges has been decreasing non-stop in 2021.

The acceleration of the withdrawal of Ethereum from crypto exchanges may be due to geopolitical tensions, which intensified after Russian President Vladimir Putin announced a military operation on the territory of Ukraine.

On March 2, Ethereum is trading at $2.9K and has a capitalization of $354B, according to CoinGecko. In November 2021, the altcoin updated its all-time high above $4.8 thousand. Since then, its value has fallen by 40%.

Shanghai Ethereum update will be released without EIP-4844