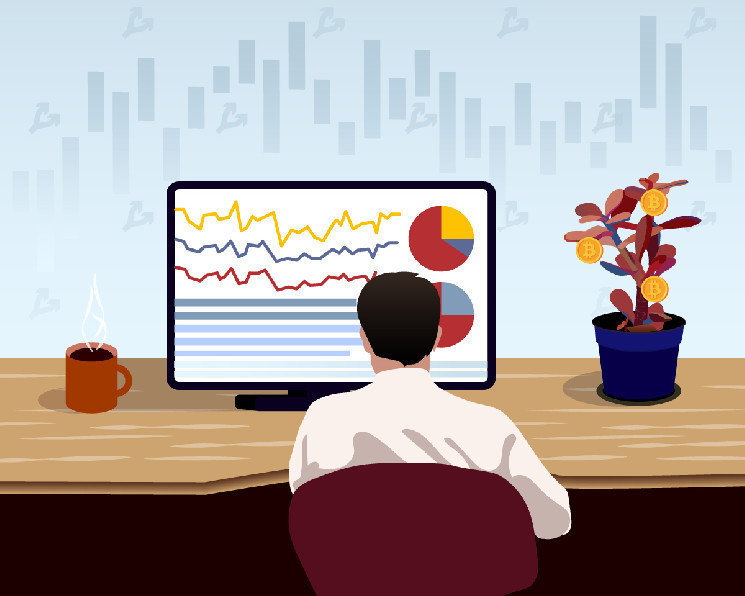 Long-term bitcoin investors remained unshakable amid worsening macroeconomic and geopolitical risks. This speaks to continued trust in digital gold and sets the stage for an improvement in market sentiment, according to Glassnode.

In this edition, we perform a deep dive into coin distribution and what it tells us about the HODLer base

In the current bearish phase, the volume of realized losses in amplitude did not reach the values ​​characteristic of the period before July 20, 2021, when Bitcoin fell to $29,000.

Events in Ukraine did not lead to the renewal of local price minima. The net realized loss was $713 million versus $2 billion at previous extremes during the current decline from ATH. 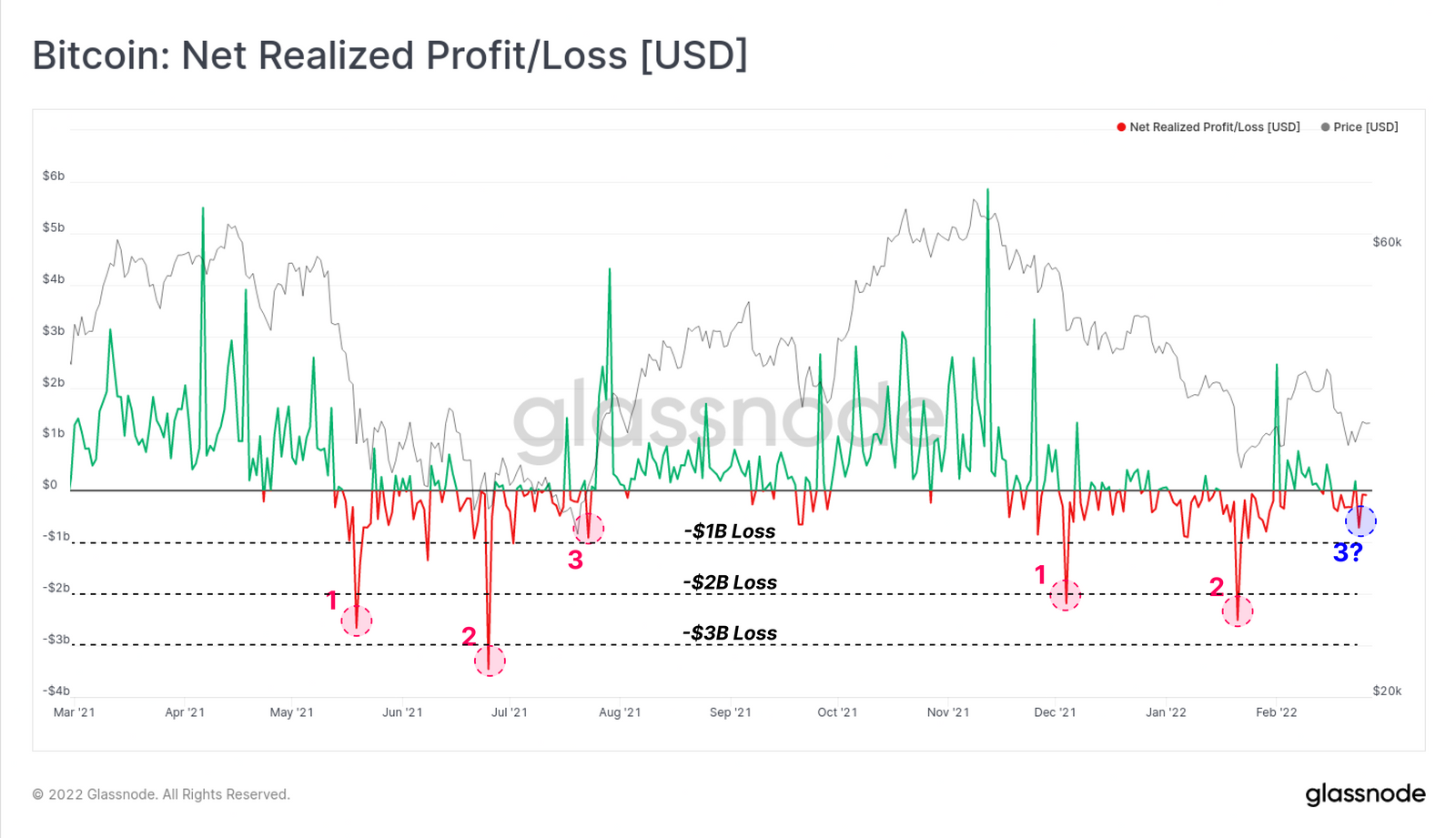 The daily number of investors replenishing deposits on exchanges has decreased from 74 thousand a day in November to the current 41 thousand. The number of those who withdraw assets from the platforms continued to fluctuate in the range from 40 thousand to 48 thousand. This speaks of “a constant number of hodlers withdrawing money in rain, hail or sunshine,” the analysts said. In value terms, the outflow of coins from exchange wallets has slowed down. Even with the current negative news background, there is no inflow typical for May-July 2021. In the structure of bitcoins spent, the volume of “age” coins of a year or more did not show a sharp increase and remained stable – below 5,000 BTC per day. Similar values ​​in the past were typical for periods of accumulation. 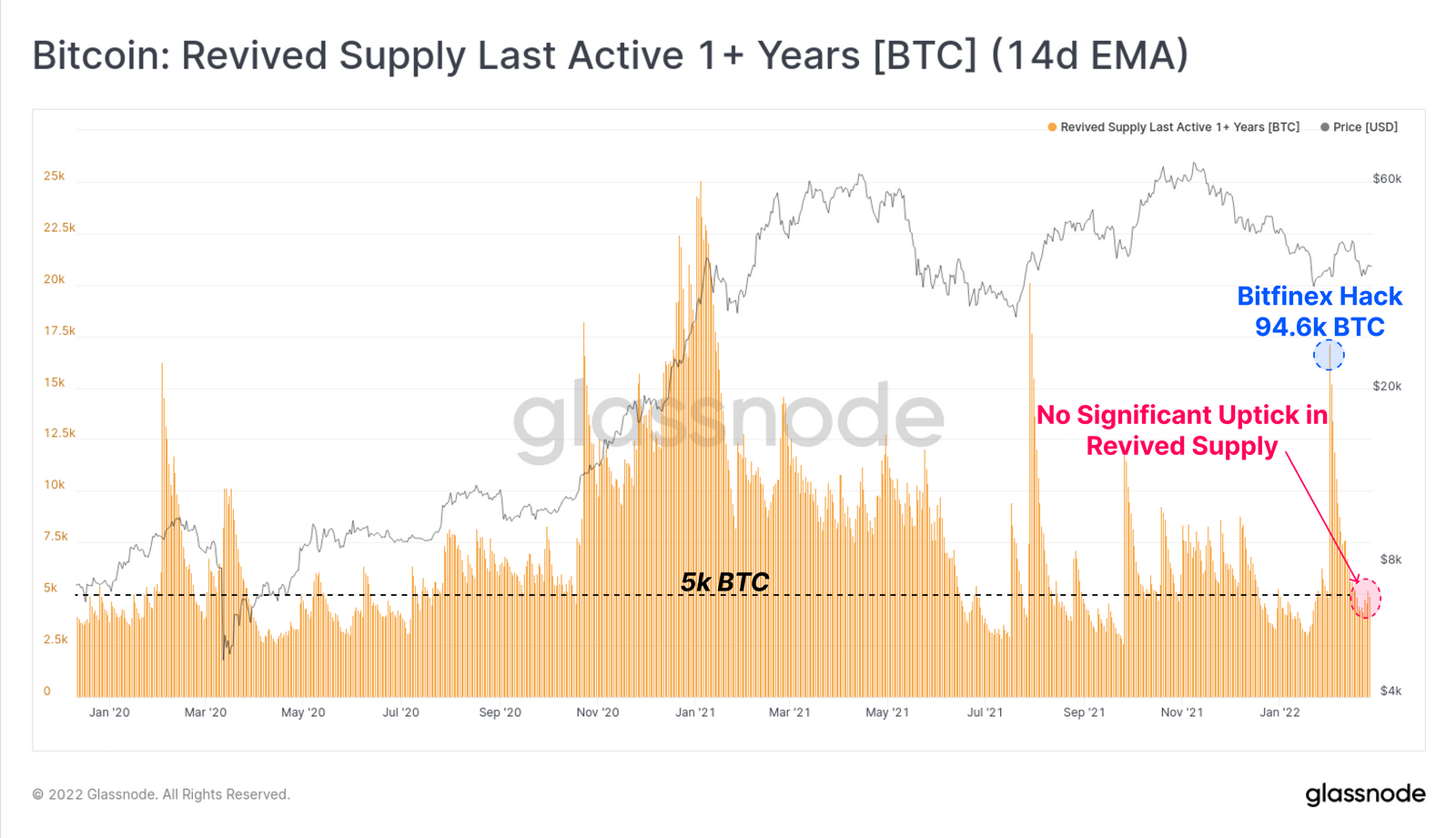 share «Illiquid» coins set a new record of 76.3%. The last time values ​​close to it were observed at the tops of bull markets in December 2017 and May 2021. The near future will show whether these bitcoins are really in cold wallets, experts warned. 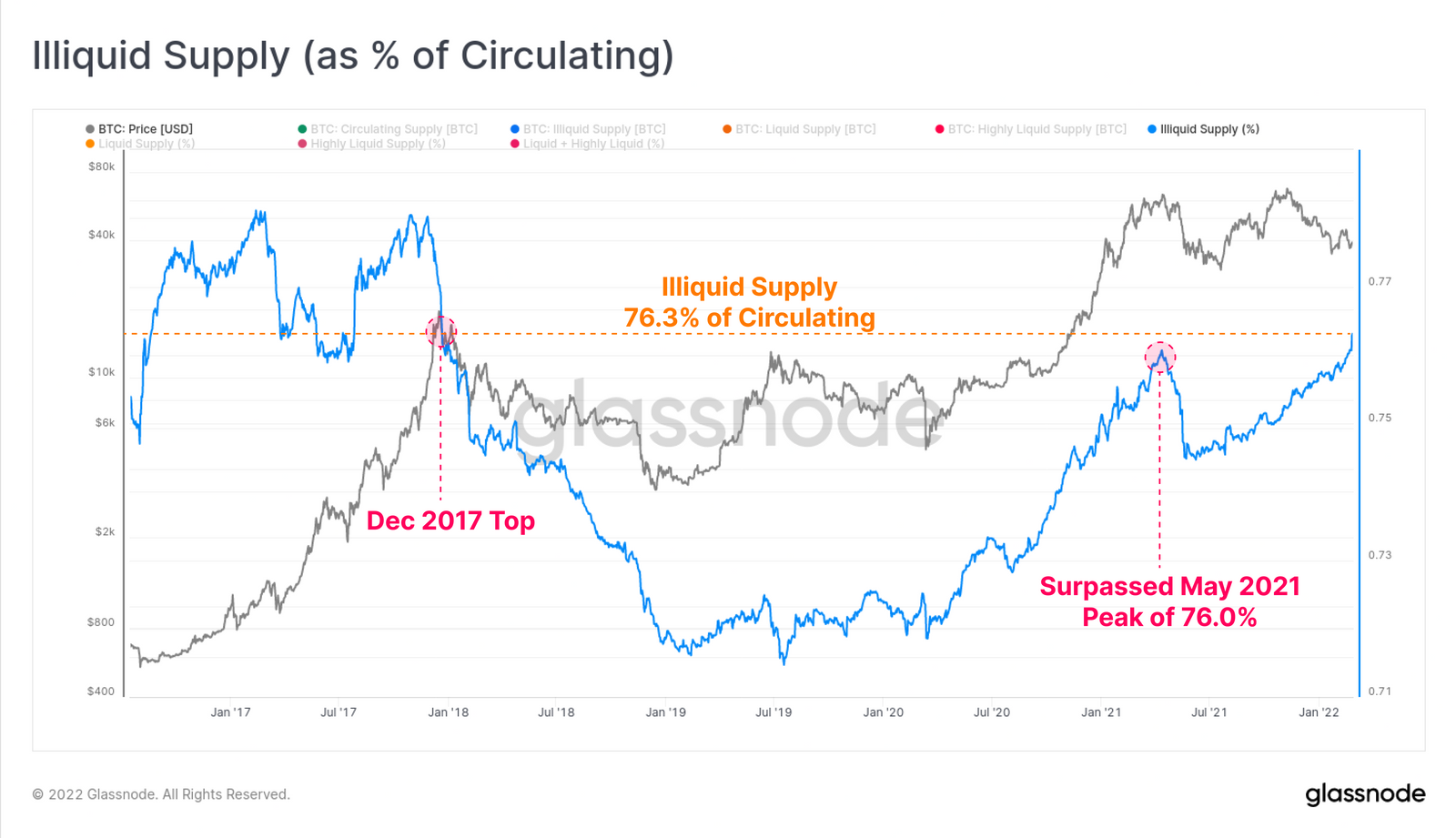 Recall that the day before, the bitcoin rate rose above $43,000, market capitalization returned to $2 trillion.

Earlier, the founder and CEO of the BTC.TOP pool, Jiang Zhuer, called the disconnection of Russian banks from SWIFT and other financial sanctions against the Russian Federation a positive factor for the cryptocurrency market.